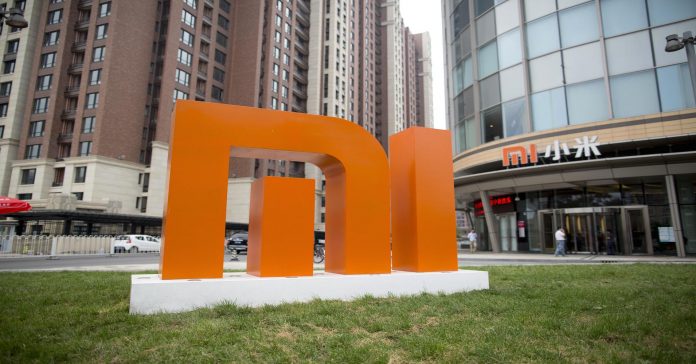 Xiaomi is building its “resources” to enter the U.S. market, a top executive at the company has told CNBC.

Last week, Xiaomi signed a deal with Microsoft to explore cooperation in the areas of cloud computing, AI and hardware. When asked if this is a sign the Chinese electronics giant is seriously considering an entry into the U.S. with its smartphones, Wang Xiang, the head of Xiaomi’s international business, said the company is always looking closely at the market.

“We always look seriously at the U.S. market. The U.S. market is very important to us but we are very, very carefully building our resources to serve the U.S. consumer,” Wang told CNBC in an interview that aired Monday.

The executive explained that the U.S. is a market where people pay for contracts with carriers in order to buy phones, as opposed to purchasing devices outright. As a result, the company needs to do “customizations” to address the marketplace.

Xiaomi doesn’t sell its smartphones in the U.S. but does offer a portable charger product in the market.

If the Chinese firm were to enter the U.S., then it would face stiff competition from Samsung and Apple, which dominate the market.

The U.S. has also been a tough place for Chinese firms of late. A deal for Huawei to sell its Mate 10 Pro smartphone via AT&T fell through recently. And earlier this month, six top U.S. intelligence chiefs told the Senate Intelligence Committee that they would not advise Americans to use products or services from Chinese smartphone maker Huawei.

Wang, however, said he was not worried about the apparent anti-China sentiment in the U.S.

“We are an internet company, we are very open. Very friendly to consumers, to the people in different countries,” Wang said.

“We also have lot of fans in U.S. They keep asking me when do you come to U.S.? I always tell them, we’ll be there. Also we are very confident… they will love us.”