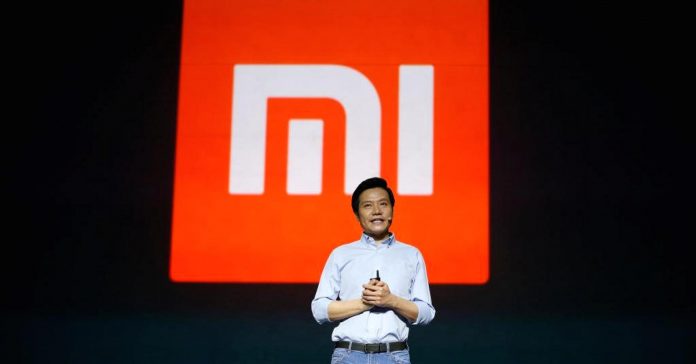 Xiaomi beat its 100 billion yuan ($15.8 billion) revenue target for 2017 before the end of the year, a top executive at the Chinese electronics firm has told CNBC.

In January 2017, CEO Lei Jun said the company was aiming for 100 billion yuan of sales in the year, a target that was met with ease.

“Yes, we achieved our target successfully even in October, November time,” Wang Xiang, senior vice president and head of the international business at Xiaomi, said during an interview that aired Monday.

Wang did not disclose how much the company made in revenue last year, or its target for 2018, but struck an optimistic tone in the interview, which took place ahead of the start of Mobile World Congress in Barcelona, Spain.

Last year was the first time in the company’s history that it earned 100 billion yuan in revenues in a year, a welcome turnaround for a company that struggled in 2016.

Xiaomi is often dubbed the “Apple of China.” It began life as a smartphone maker offering high-spec devices at substantially lower price points than the competition. But in 2016, Xiaomi faced intense competition from other low-cost rivals such as Oppo and Vivo.

Chief Executive Lei even admitted the company grew “too fast” in a letter to staff at the start of 2017. But he also said the company made “essential adjustments” to its business to grow in the future. And it appears those changed paid off.

Xiaomi was the fourth-largest smartphone maker by market share in the fourth quarter of 2017, and even grew shipments of its devices as the overall market declined for the first time ever, according to data from Gartner.

The Chinese electronics giant, which is reportedly valued at around $46 billion, has been expanding its footprint out of China in the past few years. It opened its third physical store in Spain on Saturday, to help boost its presence in western Europe, and has been launching shops in other key markets, including India and China. It has also focused on new products from smart artificial intelligence speakers similar to the Amazon Echo, to a new range of TVs, which has helped diversify the business.

Xiaomi could be gearing up to go public this year and has hired Citic Securities, Goldman Sachs and Morgan Stanley as joint sponsors for its initial public offering (IPO), Thomson Reuters publication IFR reported in January. The news company said that the IPO could value Xiaomi at $100 billion.