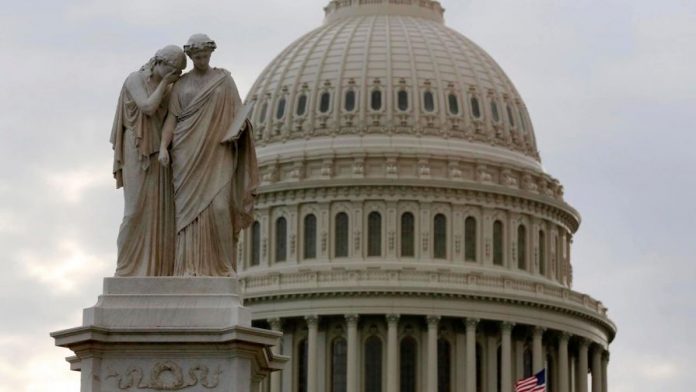 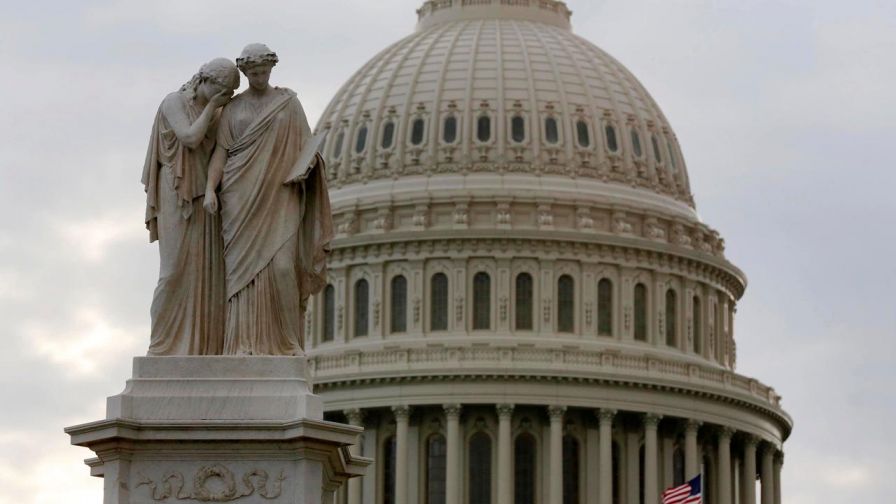 First, there were reports of sexual harassment involving lawmakers and aides in the U.S. Capitol.

Now, a tourist visiting Capitol Hill has been accused of groping.

They reported the incident to police, who arrested the suspect.

According to the police report, the tourists who reported the incident “stated that they saw the Suspect take a picture of a girl and that he had groped them both.”

The unusual report comes as lawmakers including Sen. Al Franken, D-Minn., and Rep. John Conyers, D-Mich., are battling sexual misconduct allegations. Alabama Senate Republican candidate Roy Moore has also faced multiple allegations of inappropriate contact with teenagers when he was in his 30’s.