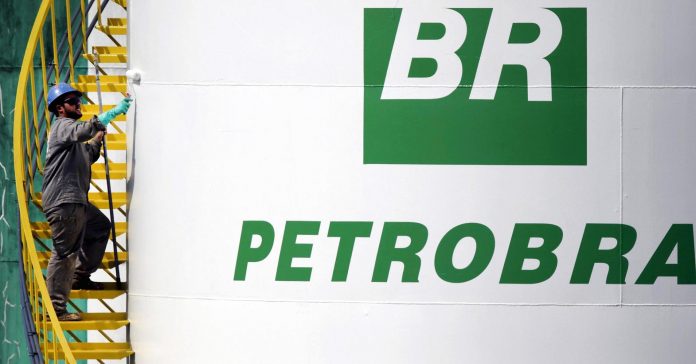 The semi-public company Petrobras has promised to start paying dividends to shareholders again, as soon as it returns to profit after being hit by several scandals in recent years.

Petrobras, one of the largest companies in Latin America and partly owned by the Brazilian government, made headlines when it was alleged that some of its board members, appointed by the government, diverted funds from the company and were kicked back to officials at the ruling Workers’ Party. On Monday, Petrobras also settled taxes owed for vessel leasing contracts totaling $538.5 million, according to Reuters.

Speaking to CNBC at a conference in Florence, Italy, on Monday, Nelson Silva, executive director at Petrobras, said that there would be dividends “as soon as we have profits.”

“We are working hard to get to that place,” he added.

Silva told CNBC the company has made “much, much progress” in changing its governance and culture.

Brazil is holding a general election in October of this year — that could potentially have an impact on the company. However, Silva shrugged off any concerns about the country’s next leadership, arguing Petrobras is focused on its business plan.