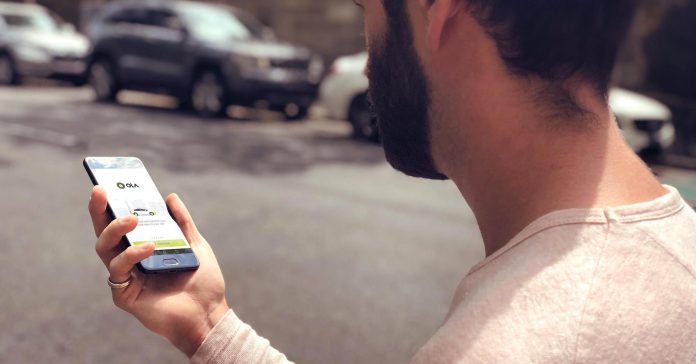 Indian Uber rival Ola announced Tuesday that it plans to expand into Australia, its first move outside of its home country.

Ola has begun signing up drivers in Sydney, Melbourne and Perth, the company said.

Ola is one of India’s most valuable start-ups and is worth around $7 billion, a source familiar with the matter told CNBC when the funding round was closed in October.

The company is present in 110 cities across India and is locked in a fierce battle with Uber.

“We are very excited about launching Ola in Australia and see immense potential for the ride-sharing ecosystem which embraces new technology and innovation,” Bhavish Aggarwal, CEO of Ola, said in a press release.

Still, Ola will need to work hard to make a dent in the Australian market that Uber has been in for a number of years.

Roy Morgan, an Australian market research firm, said in a report released in December that nearly 3.7 million Australians had traveled with Uber in the previous three months.