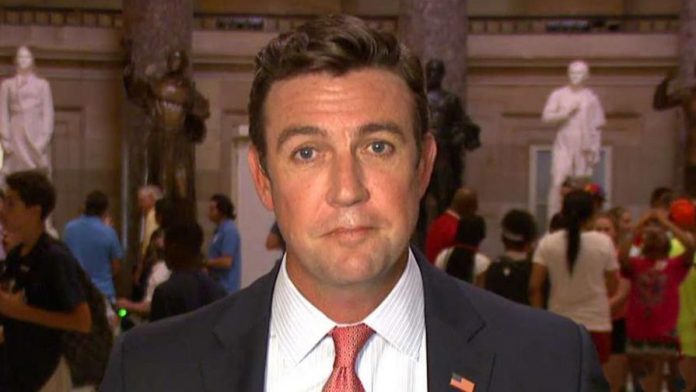 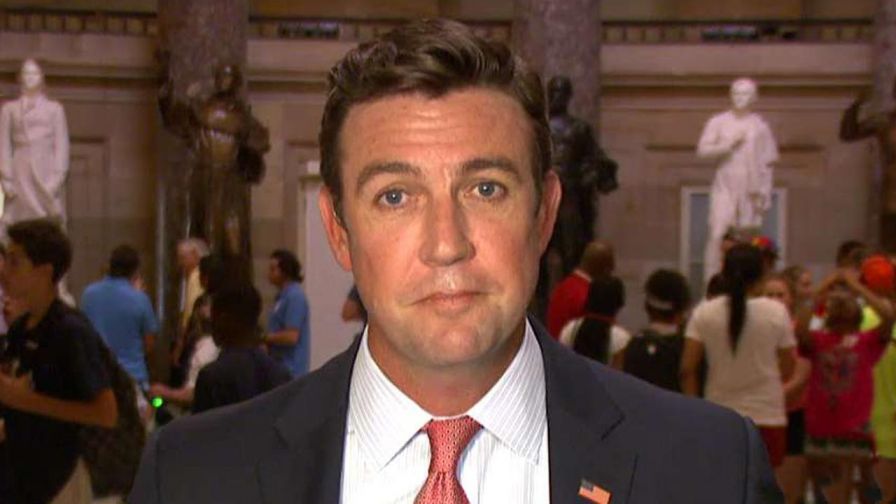 California Republican Rep. Duncan Hunter is urging President Trump to consider pardons for two former U.S. Border Patrol agents who were convicted a decade ago for shooting a drug smuggler.

On the heels of Trump’s first pardon — for former Arizona sheriff Joe Arpaio — Hunter penned a letter to the president on Sept. 22 raising the cases of ex-agents Ignacio Ramos and Jose Compean.

The two were sentenced to federal prison in 2006. Their sentences were later commuted by then-President George W. Bush, but Hunter said the men remain convicted felons which hurts their job prospects.

“As demonstrated with your pardon of Sheriff Joe Arapaio, you have the authority and discretion as President to take this action when warranted,” Hunter wrote.

“… I believe that they deserve every consideration for a pardon due to the circumstances of their incident and I respectfully request that you instruct the Office of the Pardon Attorney to provide their cases full and fast attention.”

The convictions prompted outcry at the time from lawmakers who said the agents were just doing their job.

Ramos and Compean were sentenced in connection with the shooting of a Mexican drug smuggler trying to flee back across the Texas border. He later admitted smuggling several hundred pounds of marijuana on that day.

The agents argued they thought the suspect was armed and shot in self-defense, though prosecutors said the agents tampered with evidence by picking up shell casings. They were fired after the convictions on assault and other charges. 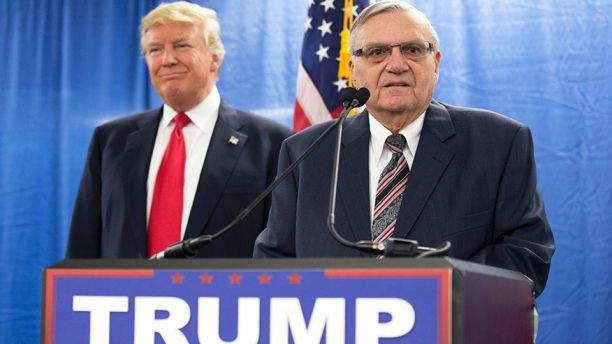 “President Bush’s actions got Ramos and Compean out of prison and I’m calling on President Trump to take the next step and give these agents their lives back,” Hunter said.

Hunter’s letter recalled that during the incident, Ramos and Compean were pursuing a van that had illegally entered the U.S. in an area known for “illicit drug smuggling activity.” The driver of the van, later identified as an illegal alien named Osvaldo Aldrete-Davila, allegedly continued to evade the agents and drove at a “dangerous high rate of speed to a levee where he could cross back into Mexico.”

Aldrete-Davila allegedly broke free — that’s when both Compean and Ramos fired at him. Hunter said neither agent realized the suspect had been hit at the time, as he ran back across the border to a waiting vehicle.

Hunter wrote that after the incident, it was discovered the van contained more than “740 pounds of marijuana.” But Aldrete-Davila received immunity from the smuggling charges in exchange for giving testimony against Ramos and Compean. Aldrete-Davila was later arrested at the border for trying to smuggle a large quantity of drugs, and received a nine-year prison sentence.

The Justice Department confirmed that both pardon requests are on file with the Office of the Pardon Attorney, but declined any further comment.

The White House did not respond to Fox News’ request for comment as to whether Trump has reviewed the letter or will review the pardon requests.

TRUMP SLAMS OBAMA AND CLINTON FOR THEIR CLEMENCY DECISIONS, STANDS BY ARPAIO PARDON

Hunter’s request comes after Trump’s Aug. 25 pardon of Arpaio, who had been found guilty of criminal contempt for defying a judge’s order to stop traffic patrols that allegedly targeted illegal immigrants.

The president received extensive criticism for his pardon of Arpaio, but stood by his decision.