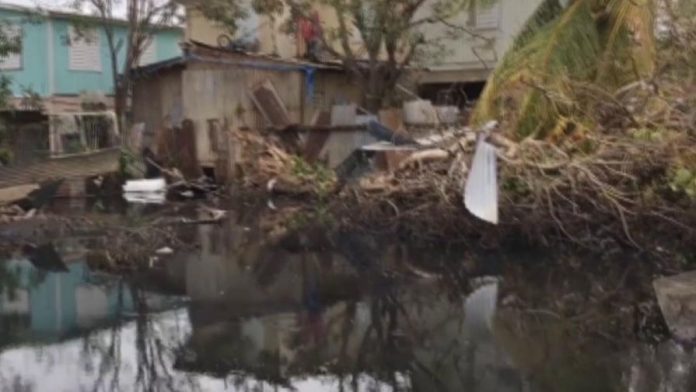 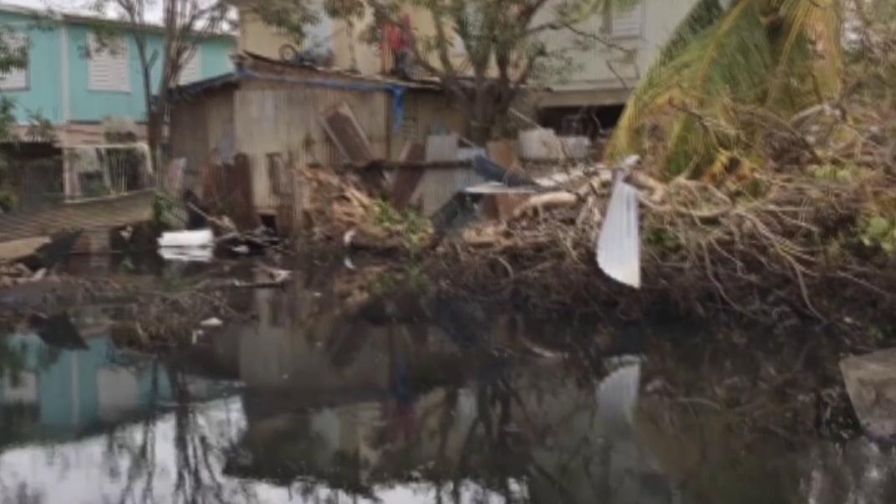 Maria weakened to a tropical storm by Thursday morning as it continues to move away from the U.S. east coast.

Maria had been briefly downgraded to a tropical storm earlier this week before it regained strength and became a Category 1 storm on Wednesday. Forecasters do not expect much of a change in Maria’s strength over the next few days, according to the National Hurricane Center.

The storm made landfall in Puerto Rico last week as a powerful Category 4 hurricane, destroying hundreds of homes and knocking out power to the entire U.S. territory of 3.4 million people. The storm’s center passed near the U.S. Virgin Island of Saint Croix.

Here’s what you should know about Maria’s path.

Where is Maria today?

HURRICANE WARNING VS. WATCH: HOW ARE THEY DIFFERENT?

The storm is traveling east-northeast at 8 mph with maximum sustained winds of about 70 mph, the National Hurricane Center said.

What else should I know about the storm?

There are no coastal watches or warnings in effect. All storm surge warnings have also been discontinued as of Thursday.

WHAT IS THE SAFFIR-SIMPSON SCALE?

“So far we have lost all what money can buy and replace,” Skerrit said.

The confirmed toll from Maria jumped to at least 49 on Monday, including 16 dead in Puerto Rico. No injuries have been reported on the U.S. mainland from Maria after it lashed the Outer Banks with strong waves and rising waters.

When Maria hit Puerto Rico, it was the third-strongest storm to make landfall in the U.S., based on its central pressure. It was even stronger than Irma when it hit the Florida Keys.

Residents in Saint Croix told Fox News that the storm left them without power and turned roads into mudslides. Barges were also destroyed in the storm, residents said, causing concern not only for Saint Croix, but for nearby Saint Thomas and Saint John, which had been receiving aid from the larger of the U.S. Virgin Islands.