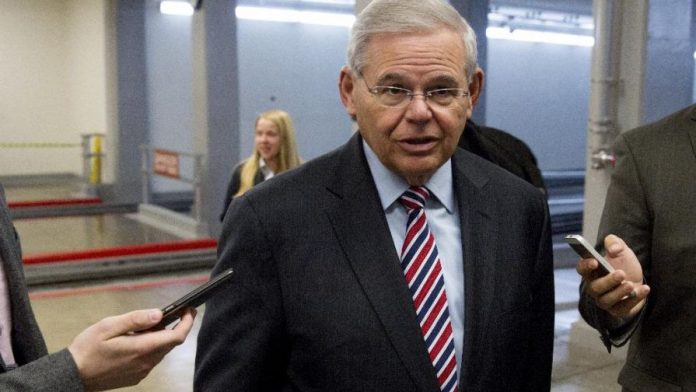 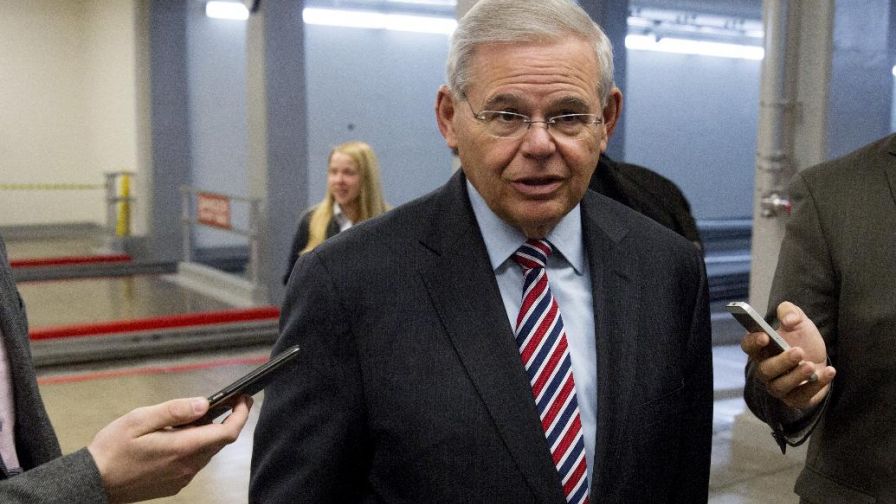 As Congress headed back to Washington, D.C., to tackle more legislative issues, Sen. Robert Menendez, D-N.J., began his own trial – in court.

Menendez’s corruption trial began earlier this month in Newark, N.J. He has pleaded not guilty to 18 counts of fraud and bribery.

It’s the first time in nine years that a sitting U.S. senator is facing a federal bribery charge.

What is Menendez accused of?

Menendez, 63, is accused of accepting a plethora of campaign donations, gifts and vacations from Salomon Melgen, a Florida ophthalmologist.

In return, Menendez used his position to lobby on behalf of Melgen’s business interests, according to prosecutors. A former health administrator testified that a Menendez staffer used his boss’s name to push for the settlement of a multimillion-dollar Medicare dispute involving Melgen. 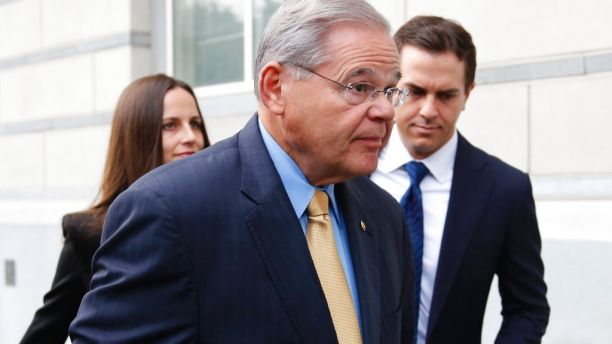 Sen. Bob Menendez, D-N.J., arrives to the courthouse with his children in Newark, N.J., on Sept. 6, 2017 as the corruption trial begins.

Melgen allegedly directed more than $750,000 in campaign contributions to entities that supported Menendez, according to the indictment, which said they were inducements to get Menendez to use his influence on Melgen’s behalf. Prosecutors have said Menendez tried to hide the gifts, which were part of a larger bribery agreement.

Melgen also paid for Menendez and his girlfriend to stay for three nights at a Parisian hotel where rooms typically cost about $1,500 per night and allowed the senator the use of his private jet, according to prosecutors.

Federal prosecutors said that Menendez “sold his office for a lifestyle that he couldn’t afford.”

What is the senator’s defense?

Both Menendez and Melgen have pleaded not guilty – and Menendez has vehemently denied the accusations against him.

Throughout the trial thus far, defense attorneys have sought to prove that Menendez and Melgen have been friends since before the former became a senator, and the trips were nothing more than friends traveling together.

At times emotional, Menendez has maintained his innocence throughout the trial.

Defense attorney Raymond Brown got into a spat with U.S. District Court Judge William H. Walls at the start of the trial. Brown accused Walls of being “extremely prejudicial to the defense.”

Walls had denied Menendez’s request that the trial be recessed during critical Senate votes, stating that his job should not be treated differently from that of a construction worker or cab driver.

Is there anything else to know about Salomon Melgen?

Melgen, 63, was convicted of 67 counts of health care fraud four months ago in what the Palm Beach Post called one of the biggest Medicare fraud cases in the U.S. 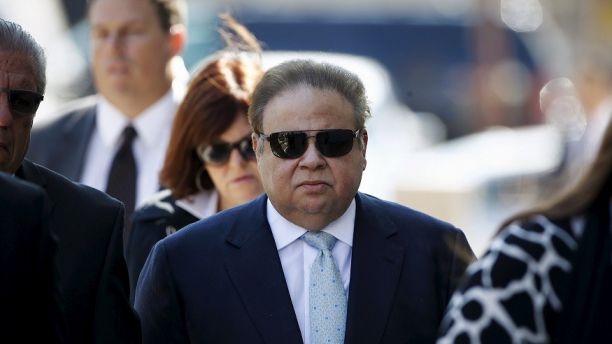 Florida ophthalmologist Salomon Melgen is accused of giving Sen. Bob Menendez, D-N.J., gifts in exchange for help with his personal and financial dealings.

During that case, prosecutors argued that Melgen, who was born in the Dominican Republic, robbed Medicare of as much as $105 million, according to the newspaper. His sentencing has been delayed until after this trial.

Aside from Menendez, Melgen has given significant amounts of money to a variety of Democratic lawmakers, according to public records.

What happens if Menendez is convicted?

If Menendez is convicted and goes to prison, Gov. Chris Christie, R-N.J., would pick a replacement.

That prospect is troublesome for Democrats who fear that Christie would pick a Republican to fill the Senate seat – giving the GOP an additional edge for legislative fights.

Menendez is up for reelection next year. He was selected to replace former Gov. Jon Corzine, D-N.J., in the Senate in 2005.