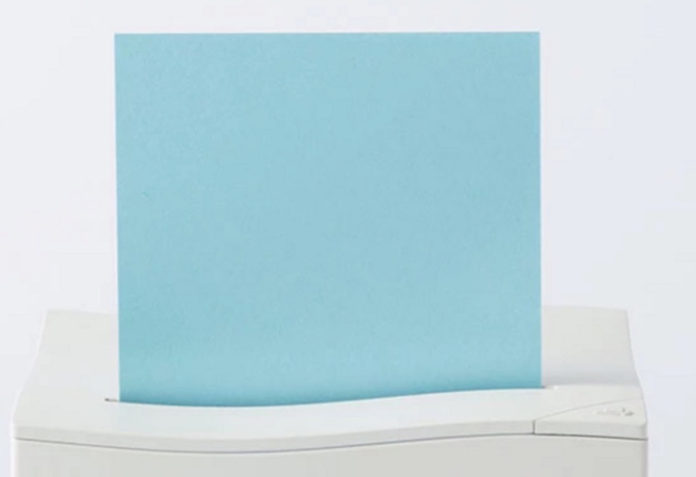 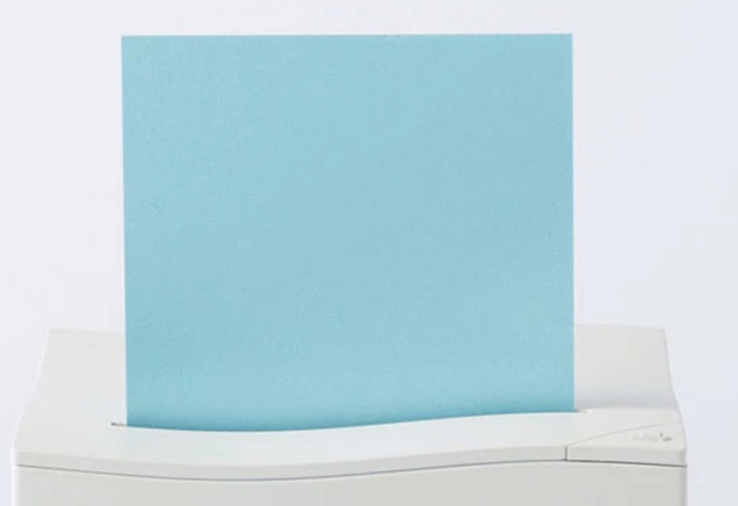 Mangoslab, a company spun out from Samsung’s innovation division back in June 2016, showed off its first product today. Nemonic is a $120 thermal printer that prints on sticky notes from your phone. That’s right – everyone’s favorite tool for passive-aggressively leaving notes on a colleague’s computer monitor is now weaponized with all the powers of IoT combined. Ladies and gentlemen, the future of office warfare is here.

The tiny printer comes with a companion app that means you can take photos, write notes, or use a simple graphic design feature to design your own stickable notes.

“The printer doesn’t need ink or toner,” said a spokesperson for the company at CES Unveiled. “You buy our thermal sticky notes, and you’re ready to print.”

The cost of the proprietary notes will supposedly be on par with the cost of regular, old fashioned brand-name sticky notes that you write on with a pen.

You can print to the printer from the iOS or Android app using the printer’s Bluetooth 4.0 connectivity, and there’s a computer application as well. The tiny 4x4x3.5 inch printer also has a USB connection, in case that’s your connectivity route of choice.

The printer will start shipping in April this year, and will initially only be available in South Korea. The price tag will be somewhere between $100 and $120, which seems a bit steep for a thermal printer of relatively limited use, but it’s undeniably a cool little product. 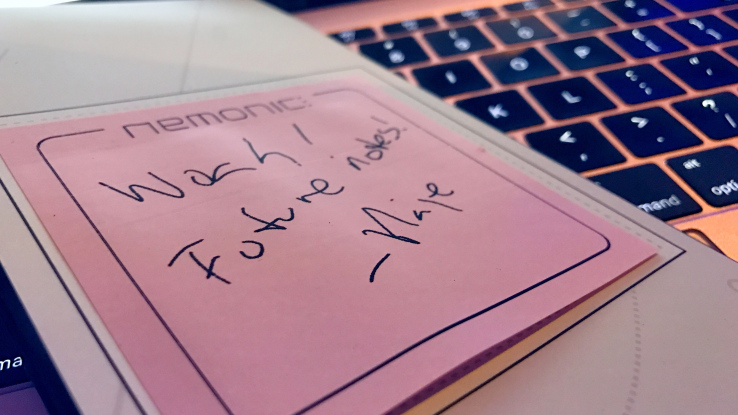 On the bright side, the pink post-its match my MacBook. On the downside, no amount of fancy technology can save me from my atrocious handwriting, which only gets worse when I’m writing with a stylus on an Android tablet.