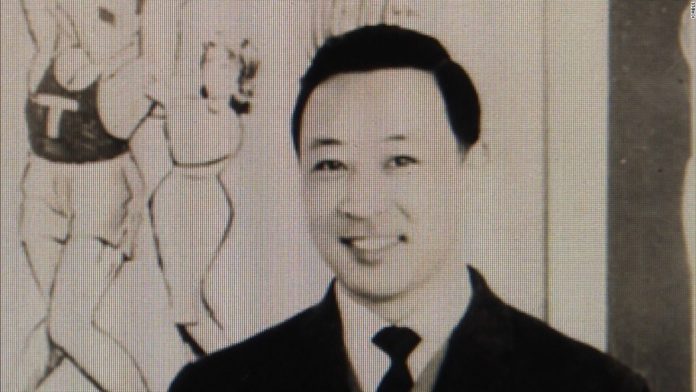 He passed away Sunday of organ failure. He was 93.

Wong’s comics were well-known for their witty and lampooning portrayals on a broad range of topics — from current affairs to the minutiae of daily life in Hong Kong — and eventually became a hit across Asia.

“My life is like a comic strip, I will make ‘Old Master Q’ captivate my audience as much as I can,” Wong once said, according to OMQ Comics.

Wong started the series in the 1960s under the pen name of Wong Chak, the name of his eldest son.

But the characters personified Wong, his son Joseph said in an interview with the South China Morning Post in December before the opening of an exhibit in Hong Kong on the comic series.

“He actually drew himself into the comics,” the younger Wong said. “The way Old Master behaved, the way that he (thinks), the way that he acts to other people, like his neighbors. That’s pretty much my father.”

The cartoonist was born in the Chinese city of Tianjin but moved to Hong Kong in 1956.

He got his start drawing for a French Catholic missionary before creating “Old Master Q,” which first appeared in newspapers in 1962.

It’s now considered “a collective memory of Chinese-speaking communities around the world,” said the Hong Kong Arts Centre, which is currently hosting an exhibition on Wong. “The comics’ unique nature and sense of (humor) have punctuated generations, ages, and geographical and cultural differences to touch the readers.”
Original pieces of his work have been exhibited by Sotheby’s and Christie’s.

Wong retired in the 1990s, but Joseph Wong took over the family business and began drawing the series.

“I didn’t realize he was a great comic artist until much later,” the younger Wong said.