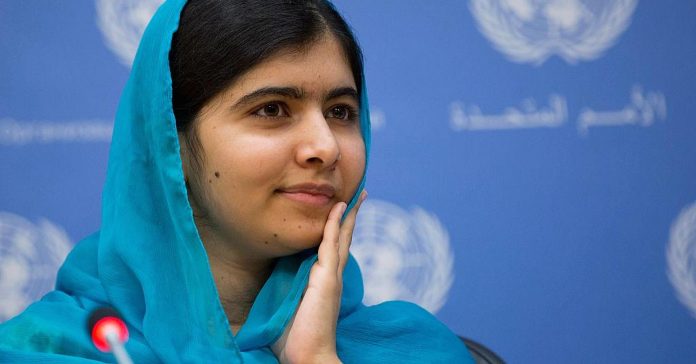 The term “feminism” has different meanings to different people across the world; but for Malala Yousafzai, she sees it as another expression for equality — a matter that the Nobel Peace Prize laureate takes very seriously.

When she first heard about feminism, Yousafzai wasn’t exactly sure what the word meant. According to the messages Yousafzai initially saw, the term “feminism” was seen as controversial — about superiority rather than equality.

In 2015, the activist revealed in a conversation with actor Emma Watson, that she initially saw feminism as a “tricky word.”

However, after listening to the movie star’s speech to world leaders as part of Watson’s “He for She” campaign, the “Harry Potter” star’s speech inspired Yousafzai to look further into the movement, leading Yousafzai to describe herself as a feminist.