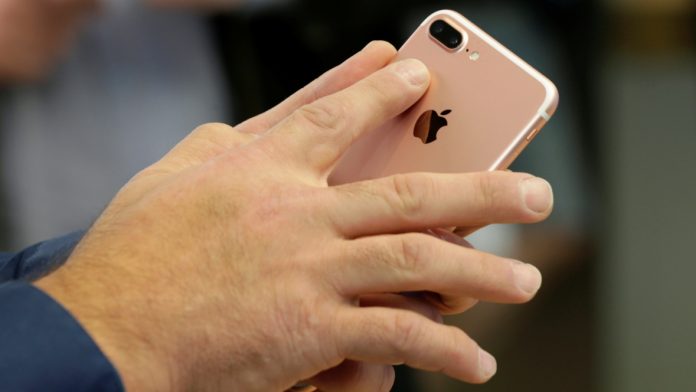 The U.S. Department of Justice and the Securities and Exchange Commission are investigating whether Apple Inc. violated securities laws concerning its disclosures that it slowed older iPhones with flagging batteries, Bloomberg reported on Tuesday.

“We have received questions from some government agencies and we are responding to them,” an Apple spokeswoman told Reuters.

“We have never, and would never, do anything to intentionally shorten the life of any Apple product, or degrade the user experience to drive customer upgrades,” she added.

The government has requested information from the company, Bloomberg reported, citing people familiar with the matter.

The chairman of a U.S. Senate committee overseeing business issues asked Apple to answer questions about its disclosures, Reuters reported this month.

Representatives for the Justice Department and SEC declined to comment.

Apple admitted in December that iPhone software could slow down some phones with battery problems. Aging lithium batteries deliver power unevenly, which can cause iPhones to shut down unexpectedly to protect the delicate circuits inside, it said.

Consumers so far have filed some 50 proposed class-action lawsuits over Apple’s latest iPhone software update, which they allege caused unexpected shutdowns and hampered the performance of iPhone models of the SE, 6 and 7 lines.

They claim the company tricked consumers into believing their phones were close to the end of their life cycle, forcing them to buy new phones or pay up to $80 for a replacement battery.

Most of the lawsuits have been filed in federal court in San Jose, Calif., but litigation over the software updates is also pending in other federal courts across the country. Lawyers for the consumers, who began filing their complaints in early January, have asked a federal judicial panel to consolidate the litigation in California.

Consumers are asking judges to issue orders that would prevent future modifications to the iPhone’s operating system that intentionally degrade performance and battery life. They also demand an undisclosed amount in compensation and damages.

Government agencies in countries ranging from Brazil to France and Italy to South Korea are also investigating Apple following complaints.