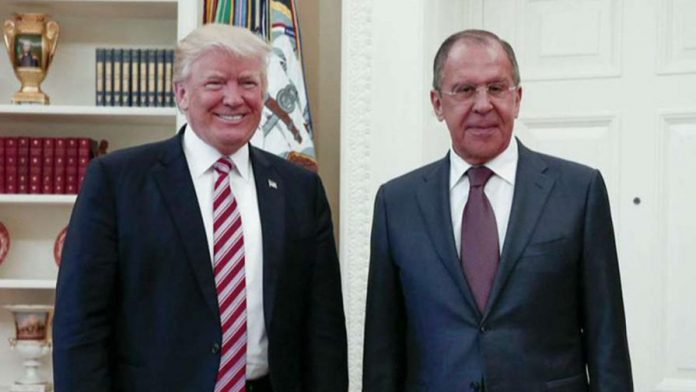 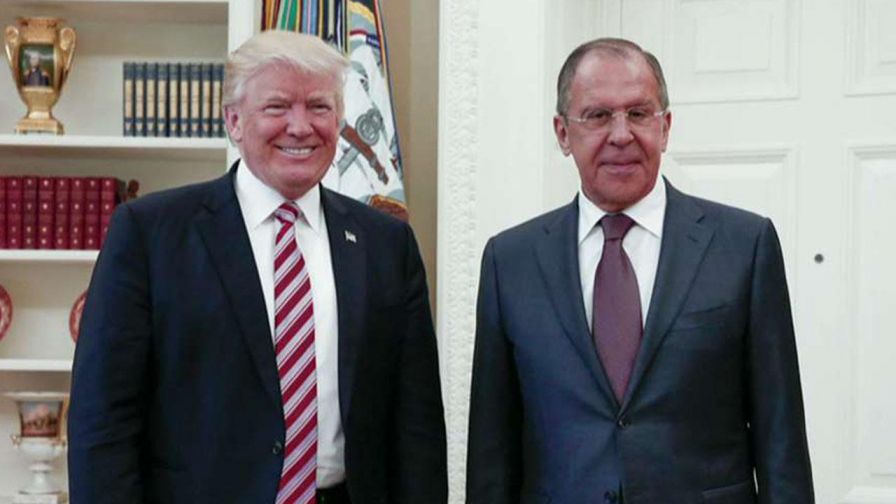 State officials are punching holes in recent claims by the federal government that their election systems were targeted last year by hackers believed to be Russian agents.

“Based on this additional information, California voters can further rest assured that the California Secretary of State elections infrastructure and websites were not hacked or breached by Russian cyber actors,” he said. “Our notification from DHS last Friday was not only a year late, it also turned out to be bad information.”

According to the Associated Press, DHS also has reversed course and told Wisconsin officials the Russian government did not scan the state’s voter registration system, though later reiterated that it still believed it was one of 21 targeted states.

Homeland Security first told state elections officials last Friday that Wisconsin was one of the states targeted. But on Tuesday, Homeland Security said an agency that doesn’t deal with elections was the target of scans by Russian IP addresses.

The situation appeared to be similar in California.

In response, though, the DHS maintained that states were nevertheless targeted in some fashion.

“The Department stands by its assessment that Internet-connected networks in 21 states were the target of Russian government cyber actors seeking vulnerabilities and access to U.S. election infrastructure,” the statement said.

DHS said in most of the 21 states, “only preparatory activity like scanning was observed.”

Some involved “direct scanning of targeted systems” and others involved “malicious actors” who “scanned for vulnerabilities in networks that may be connected to those systems or have similar characteristics in order to gain information about how to later penetrate their target.”

“This assessment was based on a variety of sources, including scanning detected from malicious IP addresses and intelligence information that cannot be publicly disclosed,” DHS said.

The DHS warning last week was quickly picked up by Democratic lawmakers, who complained aobut the year delay in notification and pointed to the warning as further evidence of Russian interference in last year’s election.

“We have to do better in the future,” said Sen. Mark Warner, D-Va., the vice chairman of the Senate Intelligence Committee — which is also investigating Russian meddling in last year’s election.

In most cases, the states had not known until notified by DHS Friday. The government did not say initially who was behind the hacking attempts or provide details about what had been sought. But officials told the AP the hackers were believed to be Russian agents.

The disclosure to the states comes as a special counsel probes whether there was any coordination during the 2016 presidential campaign between Russia and associates of Donald Trump.

Fox News’ Jake Gibson and Bill Mears and The Associated Press contributed to this report.