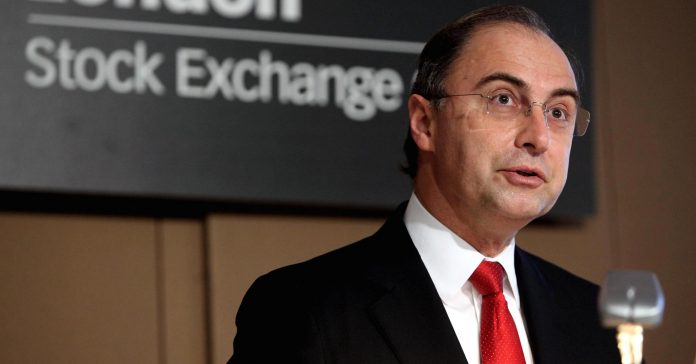 The London Stock Exchange said its chief executive Xavier Rolet has stepped down and will be replaced by David Warren, chief financial officer, on an interim basis.

The exchange also said that its chairman Donald Brydon has indicated he will not stand for re-election at the annual general meeting in 2019.

Rolet had already announced he would step down at the end of 2018, but shareholder TCI had accused Brydon of pushing him out and called for a general meeting to be held to oust Brydon.