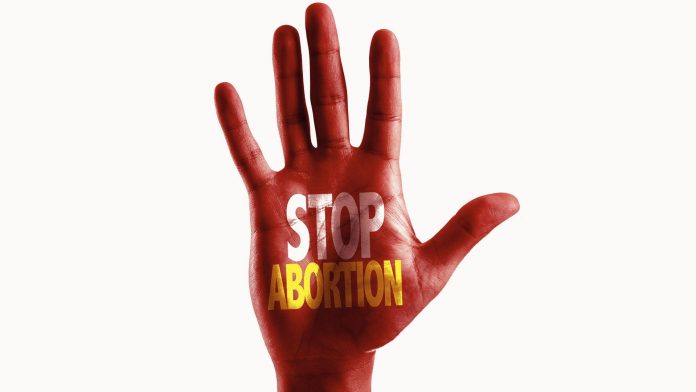 Thirteen advocacy group leaders were in attendance, including Marjorie Dannenfelser from the Susan B. Anthony List, Jay Sekulow of the American Center for Law and Justice, Ralph Reed of the Faith and Freedom Coalition, and Darla St. Martin from the National Right to Life Committee.

CBN News spoke with Dannenfelser, who explained the purpose of the gathering was to thank groups that were part of the effort to get the American Health Care Act passed.

“The purpose of it was to certainly thank, also to make sure we’re continually working together to make sure we get this bill back to the floor and passed,” Dannenfelser told CBN News.

The American Health Care Act aimed to move the $422 million in taxpayer funds Planned Parenthood receives annually to health care centers that offer a full range of primary health care, and do not provide abortions.

Pro-Life Movement More Energized Than Ever

Dannenfelser was disappointed the GOP-controlled House did not seize the opportunity to pass a reconciliation bill defunding the abortion provider, but says she thinks a new health care bill will be introduced soon.

“It’s an enormous disappoint, but I’ve been doing this long enough to know that it’s a process. I also know that the entire movement is energized more than I’ve ever seen it.” Dannenfelser told CBN News.

“While it was disappointing, to me it was the first step,” she continued. “And I really think the movement should see it like that, as the first step. We’re still in the middle of it. It’s too soon to grieve, but really the moment to re-engage.”

She thinks this year will be a “banner year” for pro-life Americans.

“I believe that we can defund Planned Parenthood very soon with the will and excitement that’s in the movement right now,” she predicted. “We have complete unity in the House, the Senate, and the White House, and a really energized movement, so we’ve got everything we need.”

Lawmakers are already pursuing other ways to redistribute taxpayer dollars designated for the abortion giant. On Thursday, the Senate passed a bill that overturned an Obama regulation to allow states to redirect Planned Parenthood funding.

A new health care bill will likely be introduced in April and could give Republicans another opportunity to stop millions of taxpayer dollars from going to Planned Parenthood.