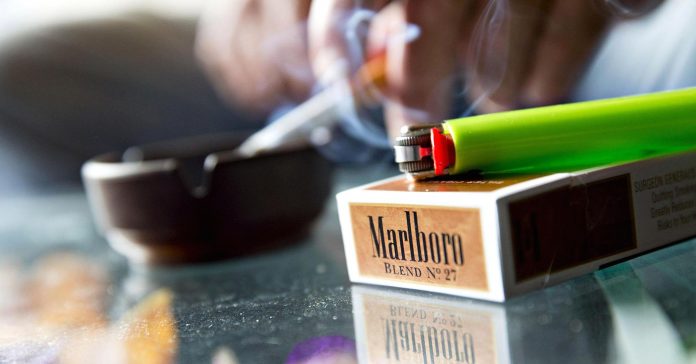 The World Health Organization told governments on Thursday not to get involved in a foundation funded by tobacco firm Philip Morris International to look at ways of reducing the harm from smoking.

The U.N. health body said there was a conflict of interest in a tobacco firm funding such research — drawing a sharp rebuke from the Foundation’s head who said his work was independent.

Philip Morris International said this month it wanted to help set up a body called the Foundation for a Smoke-Free World and planned to give it about $80 million a year for 12 years to keep it running.

The company did not immediately respond to a request for a comment on the WHO’s statement.

The U.N. body said on Thursday there were already proven techniques to tackle smoking — including tobacco taxes, graphic warning labels and advertising bans — which the tobacco industry had opposed in the past.

The foundation’s founder and president-designate, Derek Yach, a former senior official at the WHO, said more collaboration, not less, was needed to win the war on smoking.

“I am deeply disappointed, therefore, by WHO’s complete mischaracterisation of the nature, structure and intent of the Foundation in its recent statements — and especially by its admonition to others not to work together.”

He said the foundation was a non-profit organization with strict rules to insulate it from the influence of the tobacco industry, and its research agenda would be subject to peer review.