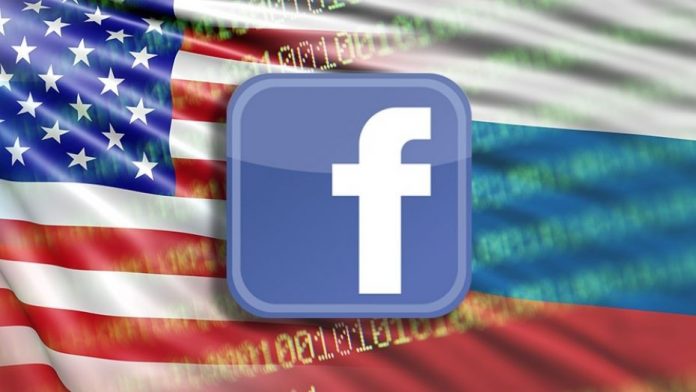 The mainstream media is trying to blame Russian Twitter bots and bogus Facebook pages for spreading fake news that cost Hillary Clinton the election, but there remains little-to-no evidence at this point that the false stories actually influenced the election.
Disproved stories included Syrian refugees committing juvenile sex crimes in Twin Falls, Idaho, President Obama wanting to fund a Muslim museum and “Pizzagate” about a child sex ring in a pizza restaurant. But did these outrageous fake stories have any real effect on the election?
In fact, the most damaging stories that were allegedly spread on phony social media accounts were factual stories — and were disseminated by WikiLeaks, the same source that sparked the Arab Spring.
“The media is obsessed with proving Russia somehow fixed the election. Because that gives them an out. They don’t have to come to terms with the fact that America chose Trump over Clinton,” Media Research Center vice president Dan Gainor told Fox News. Almost every American news organization – including Fox News – has published stories over the past few days regarding executives from the social media giants being asked to testify before Congress regarding Russia’s alleged election interference. In a lot of the coverage, the condemnation of Russian bots and shady Facebook sites obscure the fact some of the negative information that was spread about Clinton during the election was legitimate news.

The bulk of criticism regarding Russian election interference is that they spread completely fake stories. While foreign interference of any kind is obviously unacceptable and dangerous, it is important that real news doesn’t get lumped in with the misleading and false – regardless of who distributed it.

The emails leaked from then-Clinton campaign chairman John Podesta’s private email account to WikiLeaks were far from fake, but often get lumped in with fake news simply because pro-Kremlin bots pushed the narrative.
For example, The New York Times reported on Wednesday that “bot” accounts on Twitter “spread false stories” and promote “articles about emails from Democratic operatives that had been obtained by Russian hackers.” The language used makes it seem like all the emails obtained by Russian hackers were fake, but many leaked emails published by WikiLeaks have proven to be the real thing.
Earlier this month, the Times published a story headlined, “The fake Americans Russia created to influence the election,” which detailed “a legion of Russian-controlled impostors” who used social media to spread anti-Clinton news. The Times wrote that the information spread by these accounts would “would reverberate through the presidential election campaign and into the Trump presidency.”
Other “bot” accounts pushed stories related to the Democratic National Committee email hack, and the method of distribution is obviously questionable, but the content of the emails is very real. “Russian fingerprints are on hundreds or thousands of fake accounts that regularly posted anti-Clinton messages,” the Times reported, barely mentioning that much of the anti-Clinton content was indeed factual.
By putting a spotlight on fake news, as opposed to the news that was proven to be true, Trump’s critics in the liberal media “don’t have to come to terms with the fact that conservatives beat [them],” Gainor said.
If it weren’t for the leaked emails published by WikiLeaks, American voters presumably wouldn’t know that the Democratic Party’s leadership essentially worked to undermine Bernie Sanders’ presidential campaign. Americans also wouldn’t know that then-DNC chair Debbie Wasserman Schultz’s team reached out to NBC’s Chuck Todd to complain about the network’s coverage, or that Donna Brazile used her gig at CNN to leak questions to Clinton prior to Democratic primary debates.
Prior to Election Day, the BBC published,”18 revelations from WikiLeak’s hacked Clinton emails,” which details some of the scandalous details discovered in the leaked documents. Among the revelations were that corporations could allegedly pay for access to Bill Clinton, some of Hillary’s staffers felt she had “terrible” instincts, President Obama apparently knew about Clinton’s private email server before he initially said he did and even that former Clinton communications director Jennifer Palmieri allegedly mocked the Catholic religion.
Lawmakers want to know exactly how big an impact Russians had on the election and how to prevent it going forward, so Facebook and Twitter executives will be grilled in the coming weeks