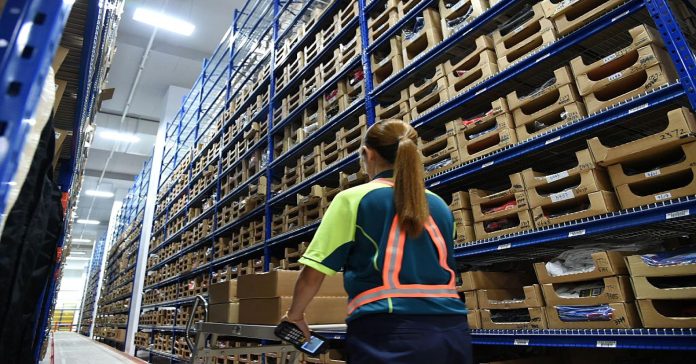 The region’s growth potential may actually be big enough for multiple players — at least in the short term. Online sales account for less than 3 percent of total retail sales in the region, according to market research by Frost & Sullivan. That’s a tiny fraction compared to China, which stands at more than 12 percent.

Although the Southeast Asia e-commerce market is projected to reach $25 billion by 2020, many challenges still persist. The region accounts for more than 600 million people in six countries, but each nation has differing infrastructure, regulations and languages.

“The goal for our partnership (with Alibaba) is for us to get access to the wealth of experience and wisdom from Jack Ma and their leadership team,” adding that the Alibaba chairman is highly accessible to him and the management team.

Bittner said his four-year lead on Amazon in the region will be key to Lazada’s success.

“Our success in all of the markets that we’re in is that we’ve found the right mix of the assortment that the consumers are looking for and we’re focused on building on that experience,” he said.