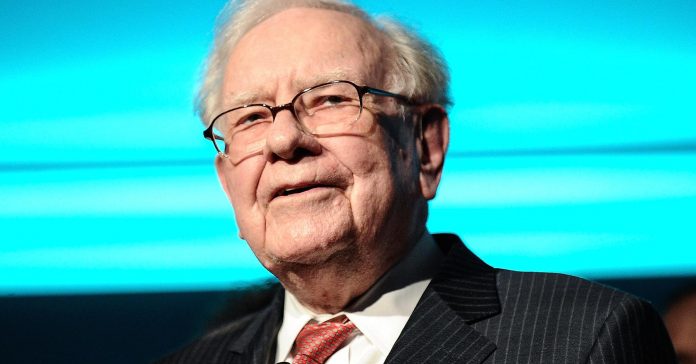 “My favorite investment, one that embodies this philosophy, is Geico, which I learned about when I was 20 years old,” Buffett tells Forbes.

At Columbia Business School, where Buffett became a student of Graham’s, he visited Columbia library on Saturday in 1951. There, he learned that Graham was chairman of Government Employees Insurance Company, or GEICO, he tells The Wall Street Journal.

“A week earlier, I knew nothing about the company,” Buffett says. Still, he wasted no time locating Geico’s headquarters. He got on a train and left New York City.

“When I arrived in Washington on that Saturday morning, I went to Geico’s office and was distressed to find out that the doors were locked,” Buffett says. “But I pounded on the door and finally a janitor let me in.”