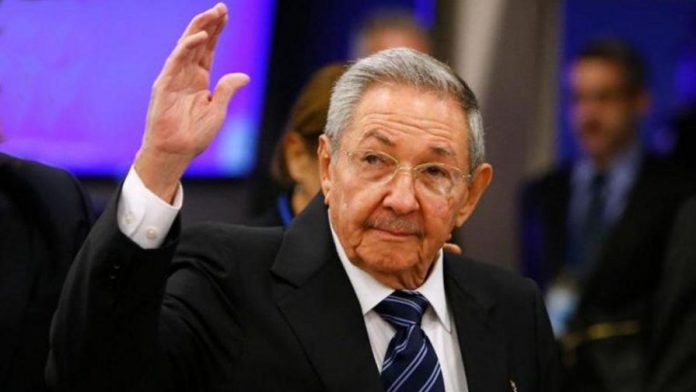 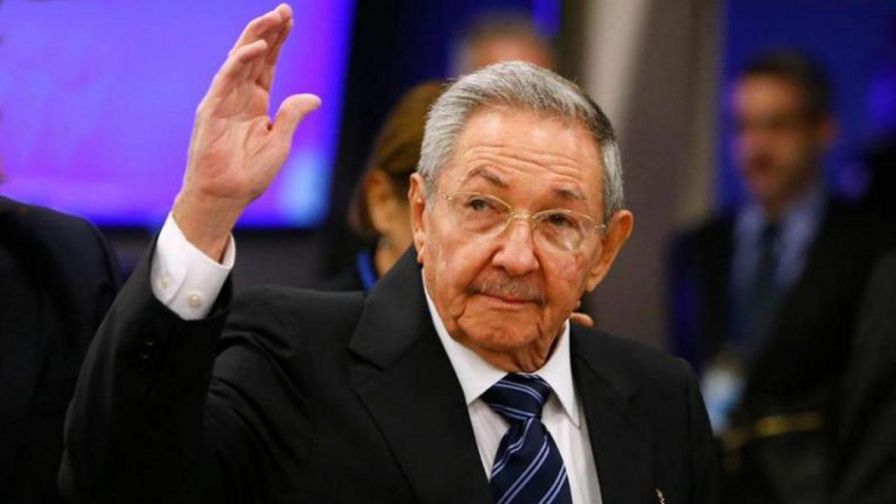 The US is pulling embassy staff from Cuba, warning against travel to the island and taking other measures in the wake of mysterious attacks on American diplomats.

Secretary of State Rex Tillerson ordered departure for all non-emergency employees and family members early Friday, a State Department official told Fox News as a result of the mysterious sonic attacks against Americans in Cuba.

The U.S. is also warning Americans against visiting Cuba and ordering more than half of U.S. personnel to leave the island. The State Department told Fox News that because it is removing employees from the area, it must also warn American citizens not to travel to Cuba.

The decision deals a blow to already delicate ties between the U.S. and Cuba, longtime enemies who only recently began putting their hostility behind them. The embassy in Havana will lose roughly 60 percent of its U.S. staff, American officials told the AP.

In a new travel warning to be issued Friday, the U.S. will say some of the attacks have occurred in Cuban hotels, and that while American tourists aren’t known to have been hurt, they could be exposed if they travel to Cuba. Tourism is a critical component of Cuba’s economy that has grown in recent years as the U.S. relaxed restrictions.

Almost a year after diplomats began describing unexplained health problems, U.S investigators still don’t know what or who is behind the attacks, which have harmed at least 21 diplomats and their families, some with injuries as serious as traumatic brain injury and permanent hearing loss. Although the State Department has called them “incidents” and generally avoided deeming them attacks, officials said Friday the U.S. now has determined there were “specific attacks” on American personnel in Cuba.

Secretary of State Rex Tillerson made the decision to draw down the embassy overnight while traveling to China, officials said, after considering other options that included a full embassy shutdown. President Donald Trump reviewed the options with Tillerson in a meeting earlier in the week. The officials demanded anonymity because the moves have yet to be announced.

The United States notified Cuba of the moves early Friday via its embassy in Washington. Cuba’s embassy had no immediate comment.

Cubans seeking visas to enter the U.S. may be able to apply through embassies in nearby countries, officials said. The U.S. will stop sending official delegations to Cuba, though diplomatic discussions will continue in Washington.

The moves deliver a significant setback to the delicate reconciliation between the U.S. and Cuba, two countries that endured a half-century estrangement despite their locations only 90 miles apart. In 2015, President Barack Obama and Cuban President Raul Castro restored diplomatic ties. Embassies re-opened, and travel and commerce restrictions were eased. Trump has reversed some changes, but has broadly left the rapprochement in place.

The Trump administration has pointedly not blamed Cuba for perpetrating the attacks. Officials involved in the deliberations said the administration had weighed the best way to minimize potential risk for Americans in Havana without unnecessarily harming relations between the countries. Rather than describe it as punitive, the administration will emphasize Cuba’s responsibility to keep diplomats on its soil safe.

To investigators’ dismay, the symptoms in the attacks vary widely from person to person. In addition to hearing loss and concussions, some experienced nausea, headaches and ear-ringing, and the AP has reported some now suffer from problems with concentration and common word recall.

Though officials initially suspected some futuristic “sonic attack,” the picture has grown muddier. The FBI and other agencies that searched homes and hotels where incidents occurred found no devices. And clues about the circumstances of the incidents seem to make any explanation scientifically implausible.

Some U.S. diplomats reported hearing various loud noises or feeling vibrations when the incidents occurred, but others heard and felt nothing yet reported symptoms later. In some cases, the effects were narrowly confined, with victims able to walk “in” and “out” of blaring noises audible in only certain rooms or parts of rooms, the AP has reported.

Though the incidents stopped for a time, they recurred as recently as late August. The U.S. has said the tally of Americans affected could grow.

Fox News’ Rich Edson and The Associated Press contributed to this report.