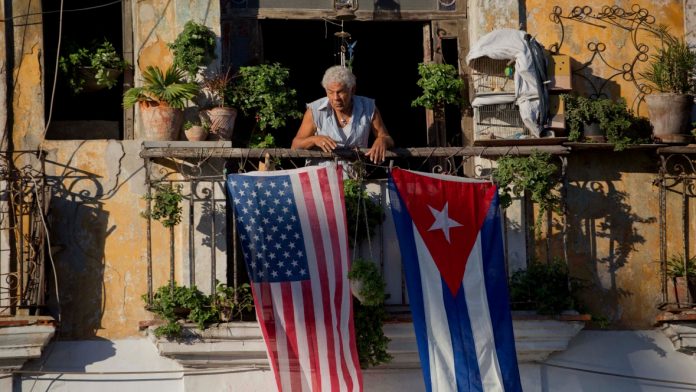 Travellers will be advised not to visit the country

Senior U.S. officials say the United States is pulling roughly 60 per cent of its staff out of Cuba and warning American travellers not to visit due to “specific attacks” that have harmed U.S. diplomats.

The officials say the U.S. is ordering all nonessential staff in the embassy in Havana to leave, along with all family members. Only “emergency personnel” will remain.

The U.S. is also warning American citizens they could be harmed if they travel to Cuba. A State Department travel warning will note that attacks on diplomats have occurred in hotels.

The officials say the U.S. is halting visa processing in Cuba indefinitely. They say the measures will remain until Cuba can assure the U.S. its diplomats are safe.

The officials weren’t authorized to comment publicly and demanded anonymity.