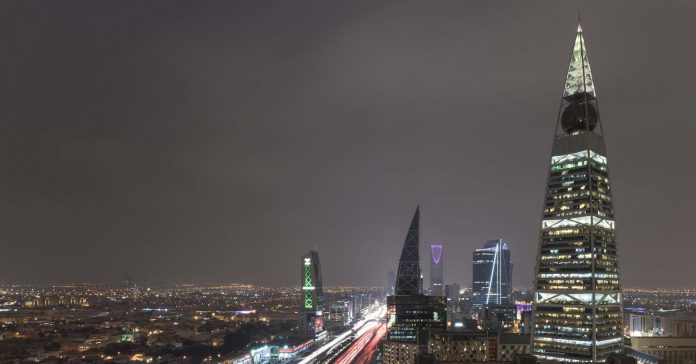 It’s not just oil buried in Saudi Arabia’s land: The country has a treasure trove of other natural resources.

“It has promising sites of minerals such as gold, silver, copper, iron, platinum and other strategic materials,” said Jaap Meijer, head of equity research at Arqaam Capital, an emerging markets investment bank based in Dubai.

In fact, Alcan Primary Metal Group, a Rio Tinto subsidiary, and the Saudi Arabian Mining Company recently signed a $7 billion joint venture agreement to mine bauxite reserves in the northern part of the kingdom. The plan is to produce 720,000 tons of aluminum per year.

“I remember when I was there, everyone would say how rich the country is with other resources,” said Mark Keenan, who used to invest for members of the Saudi royal family and is now managing director and head of commodities research in Asia for Societe Generale. “To mine this stuff, you need to be a BHP or a Rio.”