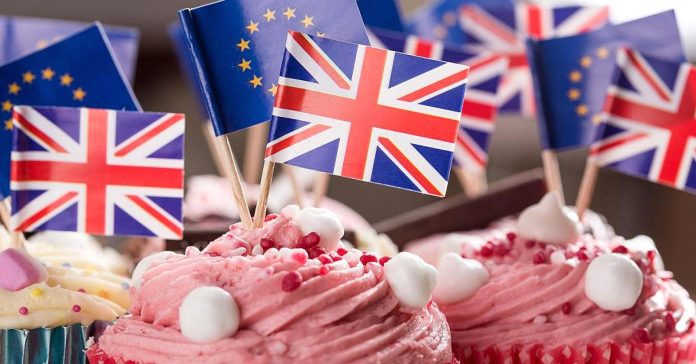 “It comes from the fact of course, if you want to have legal advice on how to buy sausages and export them to Vietnam from Germany, you actually go to a London firm of lawyers. Well, you won’t anymore,” he said.

Roche was also sharply skeptical of claims that the U.K. would be able to replace its trade relationship with the EU through deals with other countries such as the U.S. or China.

“Trade deals take five to ten years to negotiate; they take a longer period to have an effect and frankly the idea that you can replace such a dominant partner in which the whole of your service sector and your industry sector is highly integrated by just jumping on a plane to China is absolute nonsense,” he said.

Additionally, Roche expected stagflation would emerge in the U.K.

“The U.K. is going to have higher inflation from weaker sterling, because it will weaken when the negotiations get tough. And as that inflation happens, then it will bite into real income,” he said.