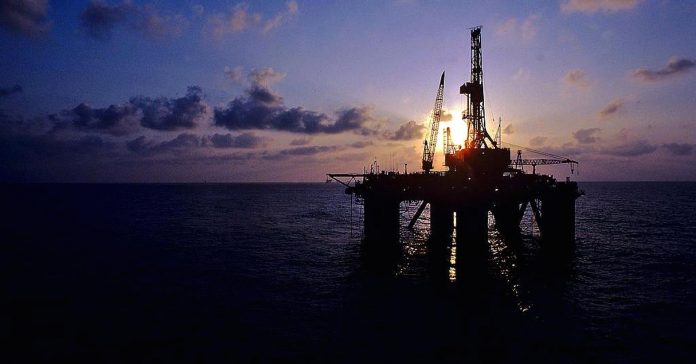 The U.S. shale boom shaking the oil industry is changing the way deep-water oil exploration projects are carried out as producers move to scale down these mega-operations, a researcher said Thursday.

Producers are reducing the cost of their deep-water projects by making them smaller and producing fewer barrels while trying to remain profitable, he told CNBC’s “Squawk Box“.

Projects in the Gulf of Mexico are leading the way, with breakeven likely moving below $50 per barrel of oil equivalent, down from above $70, potentially giving shale oil a run for its money.

Shale oil is competitive in the current price environment around $50 a barrel as OPEC and non-OPEC producers work to curb output by almost 1.8 million barrels per day (bpd) in the first half of this year.

A report from consultancy Rystad Energy issued in February pegged the break-even price for U.S. shale oil producers to an average $35 per barrel, Reuters reported.

“Over time, we see much more of a leveling of the playing field than we’ve seen in the last few years ,” Rodger said.