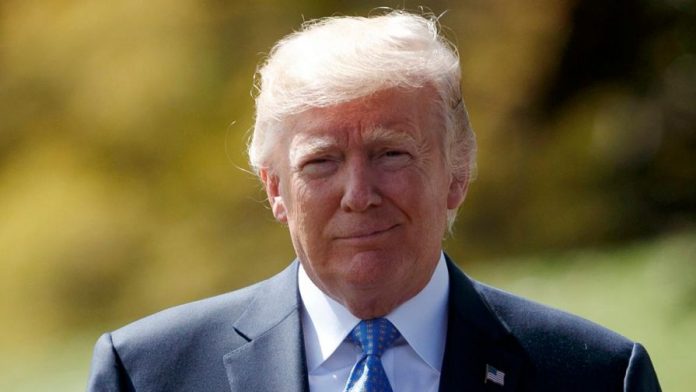 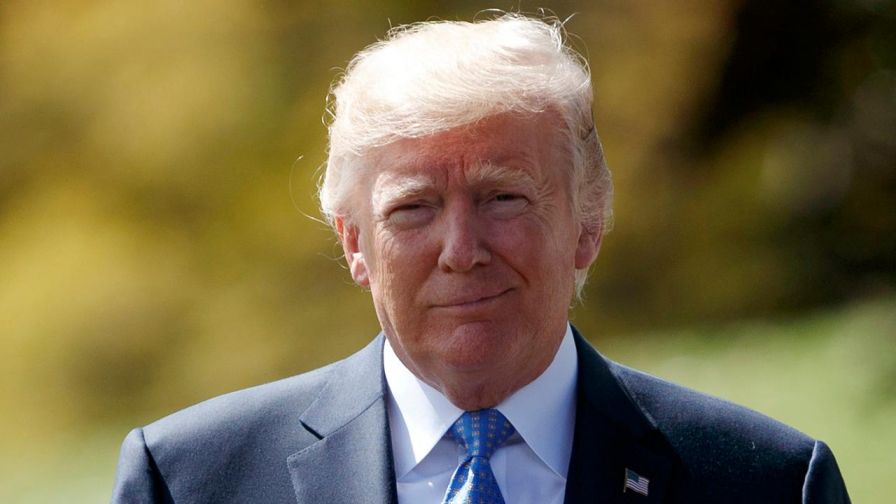 White House Press Secretary Sarah Huckabee Sanders said on Twitter Thursday that President Donald Trump has “authorized the Jones Act be waived for Puerto Rico.” She says Trump is responding to a request from the governor, and it “will go into effect immediately.”

The Jones Act is a little-known federal law that prohibits foreign-flagged ships from shuttling goods between U.S. ports. Republicans and Democrats have pushed Trump to waive the Jones Act, saying it could help get desperately needed supplies delivered to the island more quickly and at less cost.