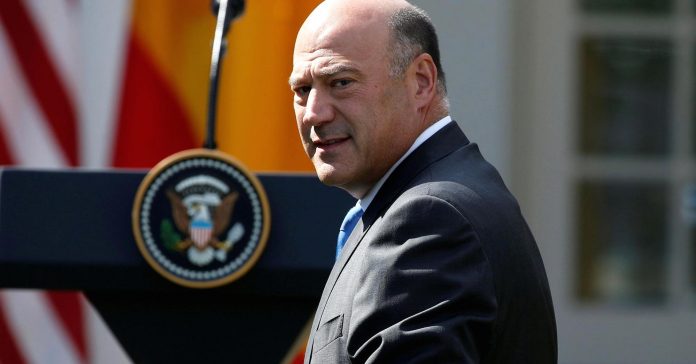 Republicans issued a tax reform Wednesday that simplifies the tax code, breaking rates down into three categories and cutting corporate rates. The plan also seeks to give companies a break for profits stashed overseas while doubling the standard deduction for most filers.

The tax cuts are projected to cost at least $1.5 trillion and up to $2.2 trillion, according to one analysis. Tax reform, along with reduced regulation and infrastructure spending, served as the cornerstone for President Donald Trump during the 2016 campaign.

However, Cohn indicated the cuts won’t increase the budget deficit.

Cohn predicted that economic growth would be “substantially over 3 percent” due to tax reform and deregulation.

This is a breaking news story. Check back here for updates.