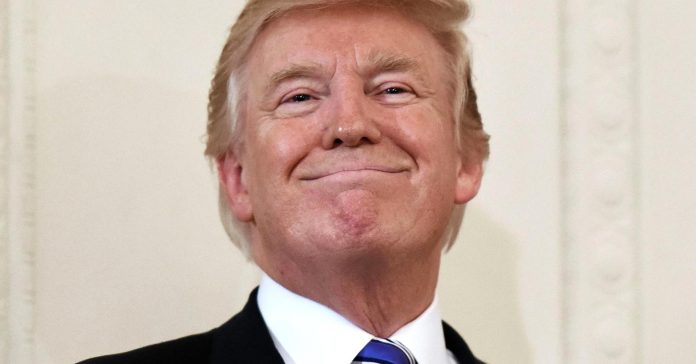 President Donald Trump will announce that he is running for re-election, and already has chosen a campaign manager, a new report said Tuesday.

The Drudge Report in a blaring announcement on Tuesday morning said that Trump will tap “digital guru Brad Parscale” to run his campaign to win the 2020 election.

Parscale was digital director of Trump’s successful campaign for the White House in 2016.

An October 2017 story about Parscale by “60 Minutes” about Parscale called him that campaign’s “secret weapon” for his use of Facebook to promote Trump’s candidacy.