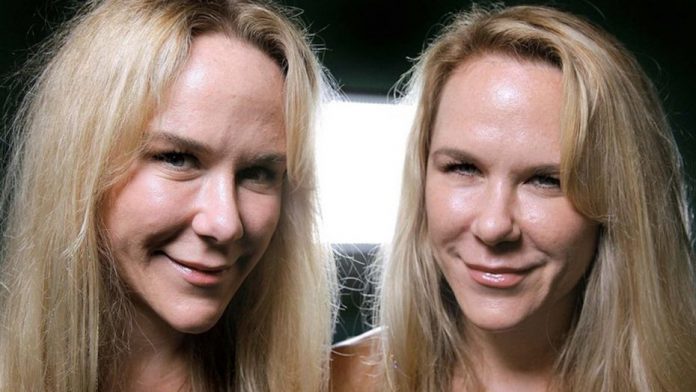 Alexandria Duval, left, has been accused of deliberately driving off a Maui cliff killing her twin sister, Anastasia, right, in 2016.

A murder trial began Monday for a woman who has been accused of deliberately driving off a cliff in Hawaii and killing her twin sister in 2016 after a hair-pulling brawl.

Alexandria Duval, 39, was charged with second-degree murder in the death of her sister, Anastasia Duval, who was 37 at the time of her death on May 29, 2016.

Alexandria was driving an SUV at the time of the incident while Anastasia was in the passenger seat. Maui resident Chad Smith testified that he witnessed the women passing him on the highway in a heated discussion.

Other witnesses told police they saw the twin sisters arguing and screaming at one another and the passenger was “pulling at the driver’s hair and the steering wheel,” In Touch Weekly reported. Blonde hair was found on Anastasia’s hands following the crash, ABC News reported. 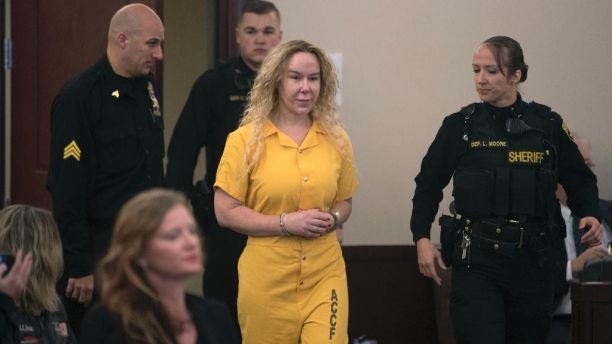 The witnesses then said they saw the vehicle “accelerate forward and then take a sharp left” onto a rock wall and over a cliff, plunging 200 feet down an embankment.

Court documents stated the vehicle’s air-bag control module showed that the driver did not attempt to brake before accelerating, making a hard left and hitting the wall. 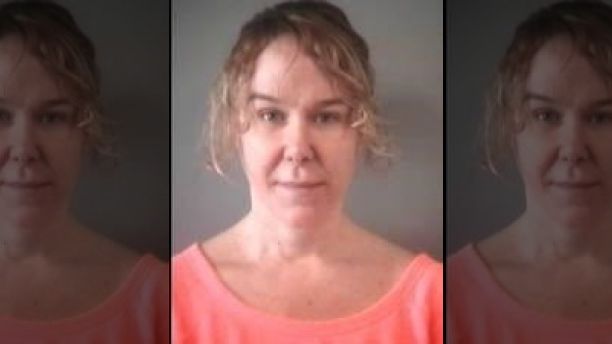 Alexandria Duval survived the crash but her sister, Anastasia, died.

Duval initially appeared in court for her sister’s death but a judge ordered her released after finding no probable cause for a murder charge. She traveled to upstate New York and was arrested again months later in Albany after a grand jury indicted her. She opted to have a judge instead of a jury decide the case. The judge was expected to reach a verdict this week. 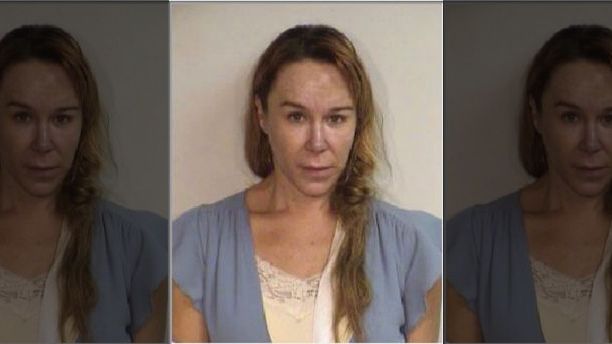 Duval was initially ordered released after a judge found no probable cause for a murder charge.

The twin sisters operated a popular yoga studio in Palm Beach, Fla. and were reportedly asked to be in a reality show, Maui News reported. The twin sisters fled Florida after the reality TV show plan evaporated and found themselves $300,000 in debt.

Federico Bailey, Anastasia’s boyfriend, said the sisters got into a fight before the crash due to a camping trip. 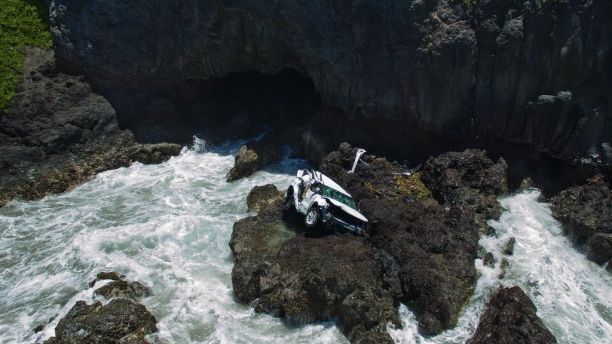 Alexandria survived the crash but her twin sister died from “major head trauma.”

If Duval was convicted of second-degree murder, she could face life in prison.