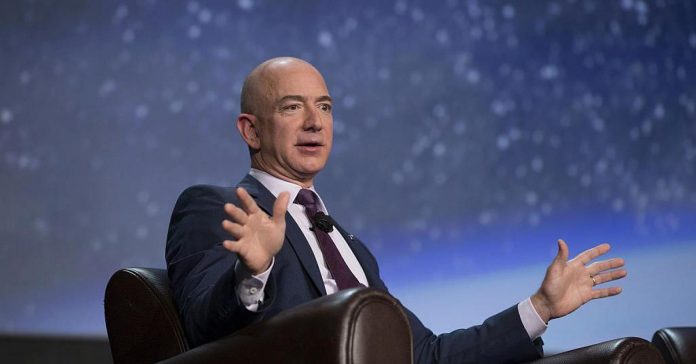 Jeff Bezos, founder and CEO of Amazon, is now the second richest person on the planet.

While there’s no playbook for becoming one of the world’s richest individuals, Bezos’ career has been marked by risk-taking and learning from failure, and sheds light on what it takes to be incredibly successful.

After graduating from Princeton University, Bezos joined a startup and then worked on Wall Street before he quit and, against advice from his family and colleagues, ditched his stable job to dive into what was then a little-known gambit called the internet.

In the years that followed, Bezos launched Amazon, the source of his incredible wealth.

This infographic, created by Funders and Founders designer Anna Vital, explores his climb to the top.