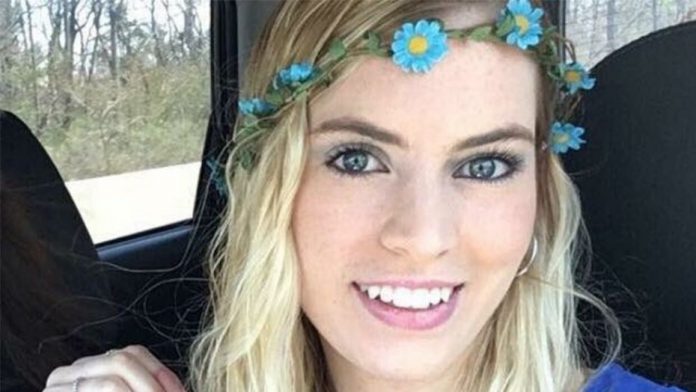 Haley Anderson was found dead Friday in the off-campus home of Orlando Tercero, a fellow student at Binghamton University.

A man suspected in the murder of a Binghamton University student who jumped on a flight to his native Nicaragua was arrested Tuesday in the Central America country, The New York Post reported.

Nicaraguan authorities told WABC-TV that Tercero had been detained and transferred to a prison in El Chipote, 40 miles southwest of the capitol, Managua.

Anderson was discovered dead in Tercero’s bed last Friday in his off-campus home. Anderson’s death was ruled a homicide, but police haven’t said how or why she was killed.

By Monday, authorities named Tercero as a person of interest.

According to a classmate, Anderson and Tercero had previously dated, but Tercero “never got over his obsession of her.”

It is unknown if Tercero is being represented by a lawyer.