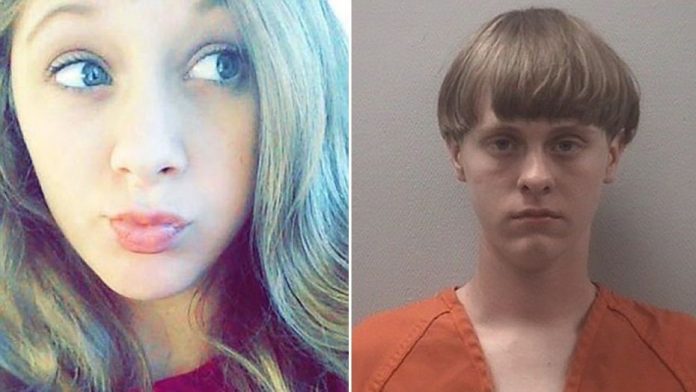 “Your [sic] walking out for the allowed time of 17min, They are letting you do this, nothing is going to change what (the expletive) you think it’s gonna do? I hope it’s a trap and y’all get shot we know it’s fixing to be nothing but black people walkin out anyway,” Roof posted, Fox 57 reported.

No students were harmed in connection with the arrest, Fox 57 reported. 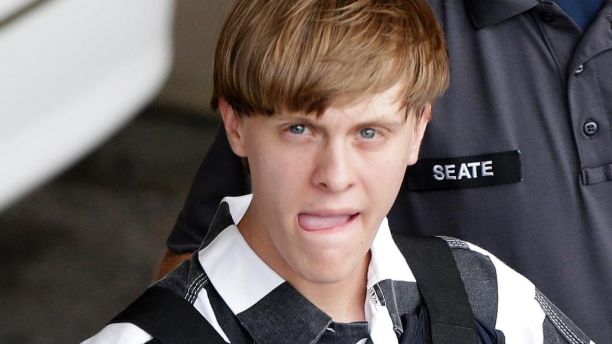 Dylann Roof has been convicted in connection with the 2015 shooting deaths of nine churchgoers in Charleston, S.C.

The school’s principal sent a letter to parents, informing them about the incident, the station reported.

Roof’s brother, Dylann Roof, was convicted on federal charges in 2016 and pleaded guilty to state charges in 2017 in connection with the June 2015 murders of nine African-American churchgoers at Emanuel AME Church in Charleston.