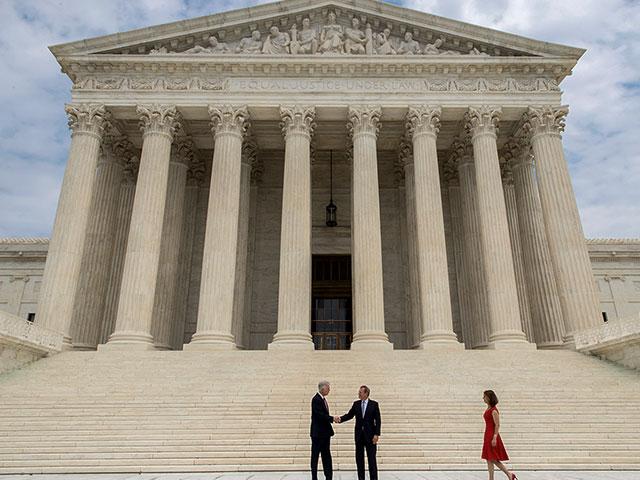 WASHINGTON – The US Supreme Court has delivered a blow to President Donald Trump on immigration.

The Trump administration had appealed after a lower court ruling required the US to continue accepting renewal applications for the Deferred Action for Childhood Arrivals program, or DACA. The Supreme Court has rejected that appeal.

The administration sought to bypass the federal appeals court in San Francisco and go directly to the Supreme Court.

The president planned to end DACA on March 5 unless Congress comes up with a solution.

The court order says applications must be accepted indefinitely.

DACA allows about 800,000 young people to work legally and keeps them safe from the threat of deportation.

They are immigrants who were brought to America illegally when they were babies or young children.

The Supreme Court rarely takes a case that’s yet to be considered by a lower appeals court.