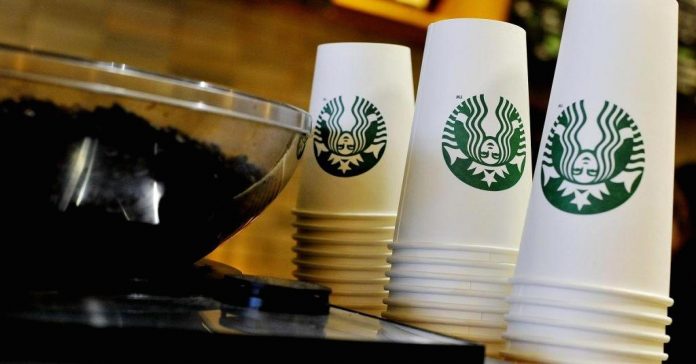 Starbucks has launched a five pence (seven cents) paper cup charge in 35 of its stores across London, with proceeds from the levy to be donated to environmental charity Hubbub.

Hubbub will assess how the trial, which is set to last three months, impacts customer behavior.

The funds raised will be used by Hubbub to support other campaigns looking to cut waste. The five pence fee will be added automatically to any paper cup purchase in the participating stores. People drinking inside a branch will be offered their drink in a ceramic, rather than paper, cup.

“We’re hoping that this charge will remind customers to rethink their use of single-use plastic-lined cups, as it has with plastic bags,” Starbucks Europe’s Simon Redfern said in a statement Monday. “We’ve offered a reusable cup discount for 20 years, with only 1.8 percent of customers currently taking up this offer, so we’re really interested in working with Hubbub to see how this charge could help to change behavior and help to reduce waste.”

Starbucks is the latest big business to try and mitigate its impact on the environment. In January, Evian, one of the world’s most iconic bottled water brands, announced it would produce all its plastic bottles from 100 percent recycled plastic by the year 2025. British supermarket Iceland, which specializes in frozen food, has made a commitment to eliminate plastic packaging from its own brand products by the end of 2023.