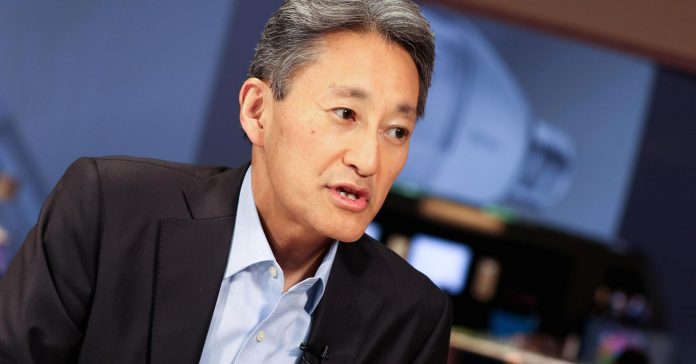 Sony unveiled wireless earbud-like headphones on Thursday as it continues to focus on high-end audio products.

The WF-1000X are two small earphones that connect to a device via Bluetooth. There is one for the right and one for the left ear.

The Japanese electronic giant’s latest product pits it against the likes of Apple which launched a similar product called AirPods last year.

Sony has been focusing heavily in recent times on high-end audio products. It’s part of the company’s strategy under CEO Kazuo Hirai of doubling down on Sony’s strengths such as gaming. Audio is part of that push.

The headphones have Sony’s proprietary noise cancelling technology built in. It allows a user to raise their hand to the headphone, which turns off the noise cancelling feature, allowing them to hear the outside world. It was introduced last year in one of Sony’s other headphone products.