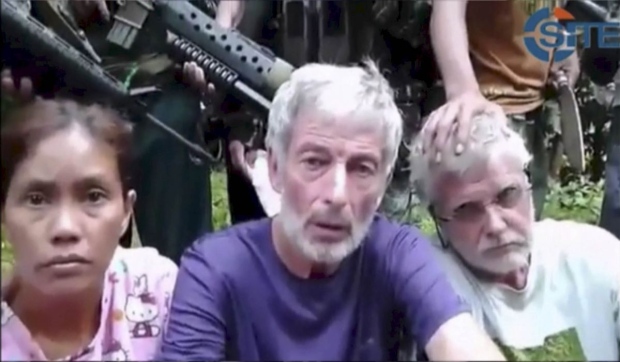 CBC recently travelled to the Philippines to report on a number of stories and issues confronting the Pacific nation. This is the first in that series.

In a rare interview with CBC, the Filipino girlfriend of one of two Canadians beheaded by an Islamic militant group in 2016 said that during their nine months in captivity, she was the translator, negotiator and keeper of a dark secret.

Marites Flor also expressed survivor’s guilt for having been unable to change the outcome for her partner, Robert Hall, and fellow Canadian John Ridsdel.

“Sometimes, I blame myself,” said Flor, who lives in the southern Philippines but spoke to CBC in Manila. “I did lots of things to help Robert, to save Robert’s life. But it [was] not working.”

The kidnapping was widely covered last spring as the Canadian government grappled with how to handle Abu Sayyaf’s demands — especially in light of Canada’s no-ransom policy.

Prime Minister Justin Trudeau called it one of the worst moments of his time as leader.

Despite their loss, Hall’s relatives take solace in the fact that Hall had his beloved “Tess” with him.

“All of us feel so very grateful for Tess,” said Bonice Thomas, Hall’s sister, from her home in B.C.’s Sunshine Coast.

“As horrific as their captivity was, I hate to imagine what it might have been like for Robert if Tess hadn’t been there.”

‘You don’t know what to do’

On the night of Sept. 21, 2015, Flor and Hall were in Hall’s boat, which was docked at the marina of the Holiday Oceanview Resort on the Philippine island of Samal.

They were having trouble sleeping, which led to a fateful decision — to get up and make popcorn.

Doing so meant flicking on one of the lights in the boat’s cabin, which became a beacon to Abu Sayyaf men who were trolling the marina for foreigners to snatch.

The militant group is notorious for kidnapping for ransom.

They grabbed Hall and Flor at gunpoint and led them away. Ridsdel, who was on a boat nearby, heard the commotion and got out of his boat to try to help.

Marina manager Kjartan Sekkingstad did, too, and all four ended up being taken away.

“I didn’t have tears,” said Flor, recalling the moment the gun was pointed at her face. “It was like when you are feeling nervous or scared, and you don’t know what to do,” she added in her rudimentary English. 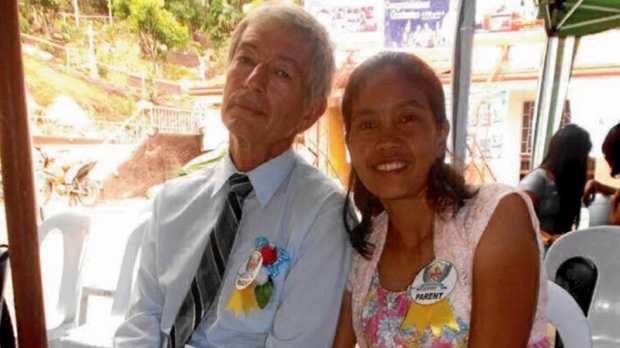 Hall and Flor before they were kidnapped in September 2015. (SITG Oceanview)

Flor and the three foreigners originally thought it was a robbery. But when they were thrown into the back of a small motor boat and travelled three days and two nights deep into the Sulu jungle, they began to wonder.

It was during that wet and sleepless boat ride that the captors first communicated through Flor.

“I suspected these guys were Abu Sayyaf, because of their dialect. It was the first time I heard that dialect,” said Flor.

She soon became the group’s de facto interpreter and negotiator.

“That was my role,” said Flor. “I can understand [the hostage takers]. Every time they needed something or want something, they call me.”

At first she didn’t understand their dialect, but as the months went on, she learned perhaps more than they knew.

Flor said that during their captivity, the hostages had to ask permission to go to the bathroom and were accompanied when they did so. Each night, they would sleep on a black tarp on the ground, guarded by 10 men. 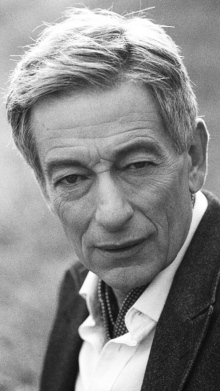 Hall once worked as a part-time actor. This publicity photo was taken before he moved to the Philippines. (Courtesy Bonice Thomas)

They were fed only minimally, mainly rice and soy sauce. Flor didn’t mind the food but the others found it unpleasant. Flor said she would entertain Ridsdel with a “game” in which they would make-believe the rice was something else.

“John was crazy about cupcakes, so I was telling John to remember that ‘You have cupcakes.'”

Flor negotiated with the Abu Sayyaf leader, Ben Tatoh Sawadjaan, to give them chicken, peanuts, some noodles.

She said that Abu Sayyaf would sometimes hold “family days” so the militants’ wives and children could visit them at the various jungle camps.

On these days, Flor spoke with Sawadjaan’s wife, Nor, and asked her for food and feminine supplies.

“She talked to me nicely,” recalled Flor. “But of course she is a wife of a criminal. It’s nothing good, after all.”

In fact, Nor’s husband was the man who would eventually kill both Ridsdel and Hall.

Flor said the militants peppered the captives with questions about their jobs and families in a bid to discern their wealth — and how much Abu Sayyaf could command as a ransom.

It was also apparent they were researching them on the web. Flor said that at one point, a kidnapper told her, “I know who you really are.”

“He said, ‘I know you are a professional.’ So I asked him, ‘How do you know?’ And he said it was on the internet.”

As it turned out, Flor was working as a cleaning lady in order to finish her studies to be a civil servant.

The militants seemed to buy Hall’s story that he was just a welder and had stopped working for health reasons. They discovered that Ridsdel had been a mining company executive, and set the ransom at $28 million Cdn each.

At another “family day,” Flor tried to negotiate the ransom amount with Sawadjaan’s wife.

“‘Can you please talk to [Sawadjaan and say] that this money that they are asking [for] is ridiculous,'” Flor recalled. She also made it clear that the Canadian government had a no-ransom policy.

‘It is difficult for me’

When Ridsdel was killed in April 2015, the other hostages were shocked.

Having gained a better understanding of the captors’ dialect, Flor overheard them say something one day that she kept to herself for the rest of her time in captivity: that Hall would be next.

“It is difficult for me because… I learned some of their words [and] what will happen, what they want to do,” said Flor.

Hall was killed in June.

Ten days later, Abu Sayyaf drove Flor out of the jungle and into the hands of the new president of the Philippines, Rodrigo Duterte, who wanted to celebrate her release. (The circumstances of her release are still largely unknown.)

After being the focal point of media interest, Flor tried to slip quietly back into life with her teenage son, her parents — and her lingering nightmares. 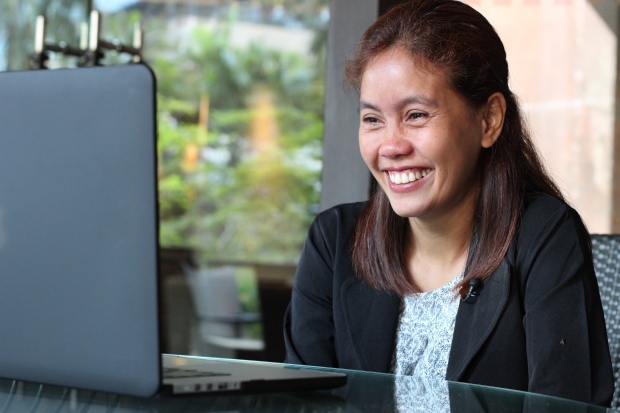 In the process, she ended up forming a bond with Hall’s sister Bonice Thomas. The two women now frequently talk on Skype.

Flor hopes to one day visit Thomas and the rest of Hall’s family in Canada.

In the meantime, Thomas is thankful for what her brother had during those trying times.

“He saw love,” said Thomas, “before he was murdered.”