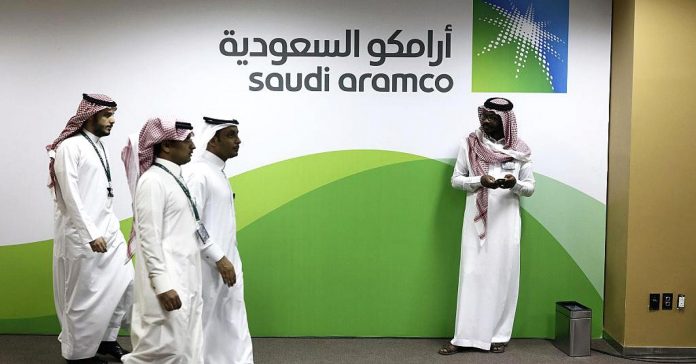 Reuters previously reported that JPMorgan, Morgan Stanley, Moelis and Evercore had been asked to work on the global listing, while HSBC was a leading contender to join them. Samba Capital was earlier named as one of two local advisers.

One source said all the banks had now been “onboarded”, a term indicating they had been fully briefed on the IPO process, and had been tasked with work that includes helping ensure systems on the Saudi stock exchange, the Tadawul, can be integrated with a foreign exchange.

Saudi Aramco has yet to pick a foreign site to list.

When asked for comment, Saudi Aramco said it did not respond to rumour or speculation.

Officials at NCB Capital were not immediately available and other banks have previously declined to comment on their role.