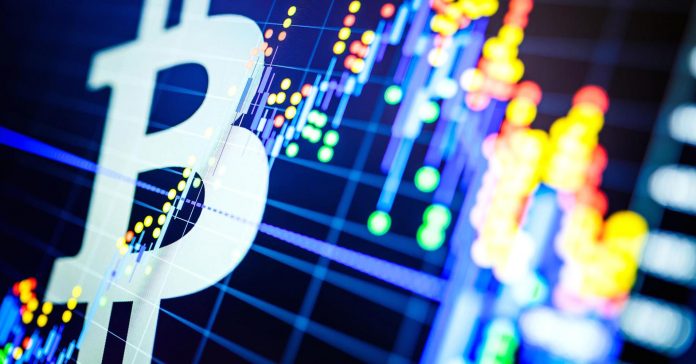 The Securities and Exchange Commission is looking into the cryptocurrency market, The Wall Street Journal reported Wednesday.

The newspaper reported that, as part of that investigation, the SEC has issued “scores of subpoenas” to obtain information from technology companies and advisors tied to the digital currency markets.

Sources told the Journal that the agency is looking into the structuring of initial coin offerings, which are not as heavily regulated as public offerings.

A spokesman for the SEC declined to comment to the Journal.

The news comes as high demand for bitcoin and other digital currencies have sent their valuations into wild gyrations. Concerns about regulatory crackdowns recently sent the market cap of bitcoin spiraling from a mid-December record high above $19,000. The digital currency hit a low below $6,000 — its lowest since November — before recovering.

Read the full report in The Wall Street Journal.