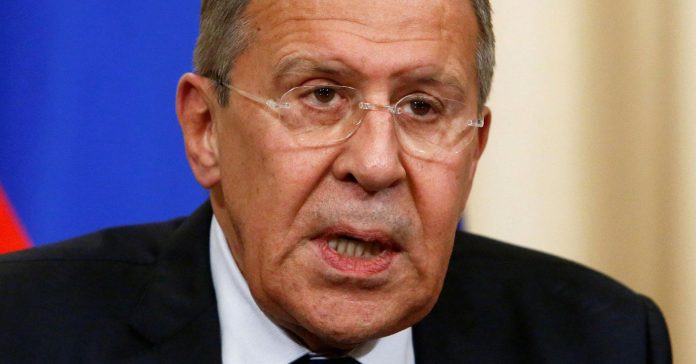 Russian Foreign Minister Sergei Lavrov said on Wednesday that the United States had decided to keep a significant number of rockets in breach of a major nuclear arms agreement, the Interfax news agency quoted him as saying.

Lavrov, speaking in Geneva, was also cited by the TASS news agency as saying that the United States was training Europe’s armed forces on how to use tactical nuclear weapons against Russia.