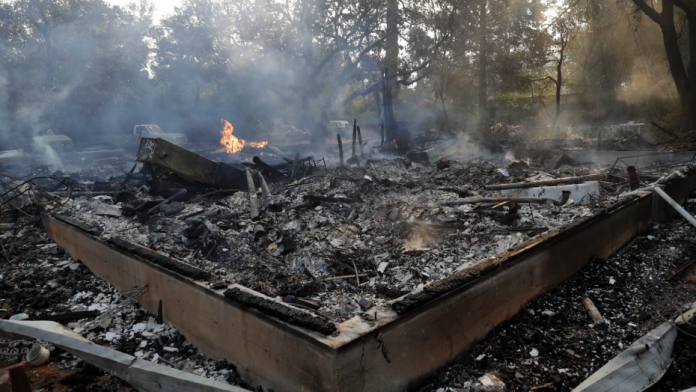 Sonoma County requested Monday’s report by California’s Office of Emergency Services after the county was criticized for failing to alert people quickly enough.

The agency says the county emergency manager’s decision not to use its Wireless Emergency Alert System was influenced by a limited understanding of the system and outdated information about its capabilities.

OES says the county started alerting the public when the fires broke out Oct. 8.

But it says employees misunderstood the county’s policies or the policies didn’t apply to the fast-moving fires that eventually killed 44 people across Northern California.

A county spokeswoman did not immediately respond to a request for comment.