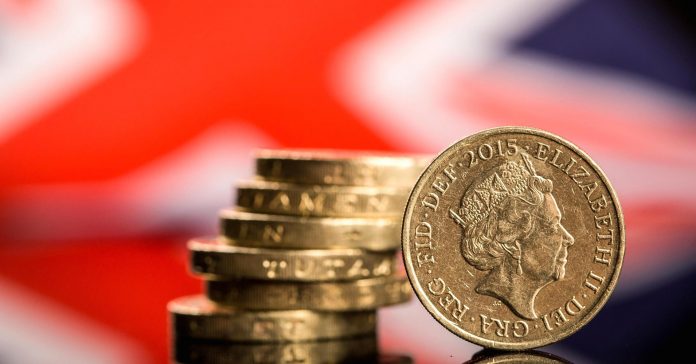 However, despite the recent headlines indicating some progress when it comes to the exit bill, there are still issues to overcome in the negotiations, including the future of the Irish border. This means that leaders might not end up approving trade talks on December 14 — which could, on the other hand, hurt sterling, given currency traders seem to be preparing for the opposite scenario.

Moritz Kraemer, chief sovereign rating officer at S&P Global Ratings, told CNBC Wednesday: “I think what’s happening is they are trying to create some momentum, creating a sense of progress after months of stagnation.”

“This is only one of the three main elements they need to agree on. Let’s remind ourselves it’s the Irish border, it’s exit bill, it’s the status and the right of EU citizens in the U.K. and vice versa,” Kraemer said.

Brexit negotiations started last June. These three key issues were originally scheduled to end in October, but the divergent opinions haven’t allowed that.

“In all three of them there are still big hurdles in terms of differences of opinion, which seems hard to bridge,” Kraemer added.