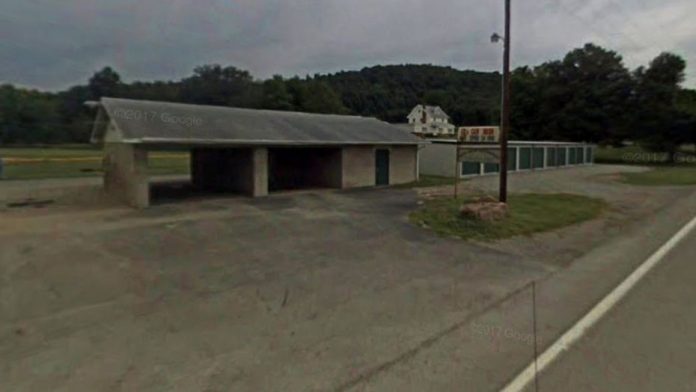 Five people were shot and killed at a Pennsylvania car wash Sunday morning.

Shots were fired around 3 a.m. at the Ed’s Car Wash in Melcroft, about 53 miles southeast of Pittsburgh, WPXI reported.

It’s unclear if the shooter is still be sought or was killed. However, police said there is no threat to the public at this time.