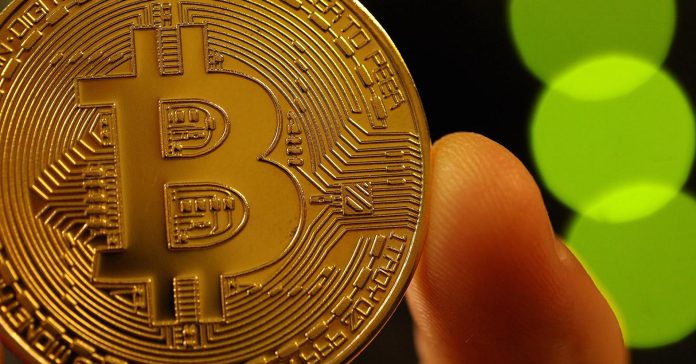 South Korean regulatory plans to tackle cryptocurrency speculation spooked investors earlier this month. But as the new rules take effect on Tuesday, participants in the market are sounding a positive note.

South Korea’s Foreign Securities Commission on Tuesday confirmed to CNBC that new measures outlined by the body earlier this month had been implemented, but a spokesperson said in an email that it was still too early to discuss any effects of those rules.

In a document published on Jan. 23, the regulator said it would only allow trade in cryptocurrencies from real-name bank accounts beginning Jan. 30. Those rules enabled banks to comply with their KYC AML (know your customer, anti-money laundering) obligations, the document said.

The measures outlined were intended to “reduce room for cryptocurrency transactions to be exploited for illegal activities, such as crimes, money laundering and tax evasion,” the FSC added in the document.

“I think it’s the start of a crackdown on anonymity and the illegal use cases that some cryptocurrencies might have,” Julian Hosp, co-founder and president of cryptocurrency start-up TenX, told CNBC’s “The Rundown.”

The implementation of those news rules came after mixed messages about regulation from South Korean officials at various ministries spooked cryptocurrency markets earlier this month.