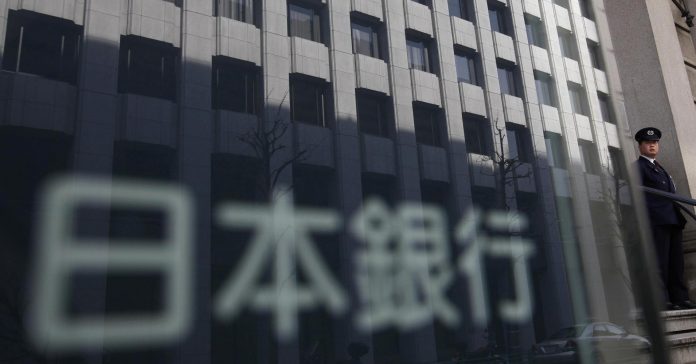 In spite of the troubles faced by regional banks, several analysts said now is a good time to pick up the country’s banking stocks.

“We are bullish on Japan’s major banks,” Nomura said in a report earlier this month. “Our top pick among Japanese banks is Mitsubishi UFJ Financial Group (MUFG), which is steadily enhancing its consolidated earnings power and is likely to continue to achieve profit growth.”

Those three banks, like their regional peers, have struggled to expand their domestic lending. But they have survived the ordeal better by expanding overseas and using new technologies to be more efficient.

That has placed the large banks in a better position to benefit from both global and domestic economic recovery.

“This sector is hurt by continuing negative interest rates, but it appears that much of the potential damage is already in forecasts. A steepening U.S. yield curve would be positive for the megabanks,” Jefferies analysts wrote in a report earlier this month.