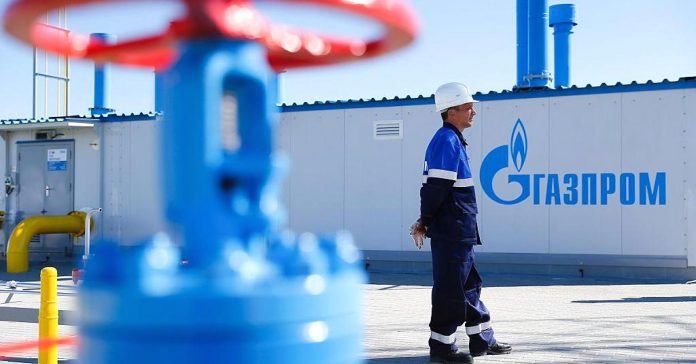 It is hard to see when the five-year long investigation into Russian energy giant Gazprom will come to an end, the EU’s competition commissioner told CNBC.

The EU began looking at whether Gazprom, which operates in Europe, would be breaching antitrust rules in Europe in September of 2012, after concerns were raised that the Russian energy company would quash competitors in Central and Eastern Europe.

In the meantime, there’s been some back and forth between the two after Brussels said that its preliminary conclusions indicated that the Russian gas supplier had unfairly charged costumers.
The Russian firm has taken some actions to address the complaints but market rivals have told the EU that these changes aren’t enough to restore competition.

“We have tested (Gazprom’s concessions) with competitors and customers in Europe and specifically in the countries where we found that the abuse took place. And they came back, very nuanced, very broad comments, to say well this will work, that won’t work, that will have to be improved in order to solve the case,” Margrethe Vestager, the EU’s competition commissioner told CNBC Monday.