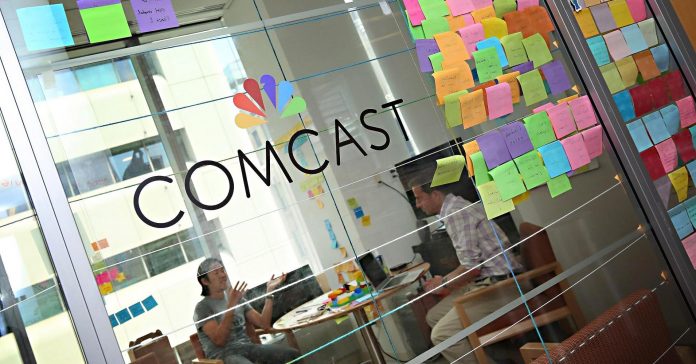 Comcast, which owns NBC and Universal Pictures, said it was offering 12.50 pounds per share. That proposal is significantly higher than the 10.75 pounds per share agreed by Fox.

“We think Sky is an outstanding company. It has 23 million customers and leading positions in the U.K., Italy, and Germany,” said Brian L. Roberts, chairman and CEO of Comcast Corporation.

“Sky has been a consistent innovator in its use of technology to deliver a fantastic viewing experience and has a proud record of investment in news and programming. It has great people and a very strong and capable management team.”

Murdoch’s 21st Century Fox had already agreed on a deal to buy 61 percent of the U.K.-based broadcasting group it does not currently own.

Disclosure: Comcast is the owner of NBCUniversal, parent company of CNBC and CNBC.com.