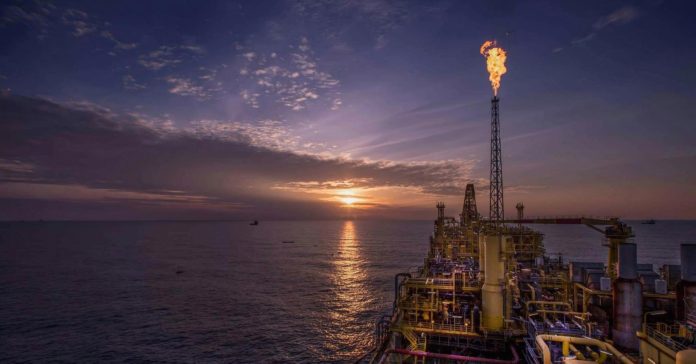 While an increase in oil prices will aid U.S. shale production, the expected increase of 350,000 barrels a day will pale in comparison to the non-U.S. cuts and will not be at the “breakneck” rate between 2012 to 2015, he said.

After all, shale is a 4 to 4.5-million-barrel-a-day market, but non-OPEC countries produce 55 million barrels of oil a day, he noted.

Chauhan also expects oil futures to move back into the backwardation pattern, when spot and near-month contracts are priced higher than contracts in the forward months. The oil market has been in persistent contango since the summer of 2014 when oil prices crashed as much as 70 percent, a departure from its usual backwardation pattern.

On Tuesday, U.S. West Texas Intermediate was moving around $54 a barrel while Brent crude was around $57 a barrel. Both grades are up 20 percent from a year ago.

Although the dollar has strengthened recently, which usually pressures dollar-denominated oil in international trade, the impact will likely be limited and “at the margin”, said Chauhan.