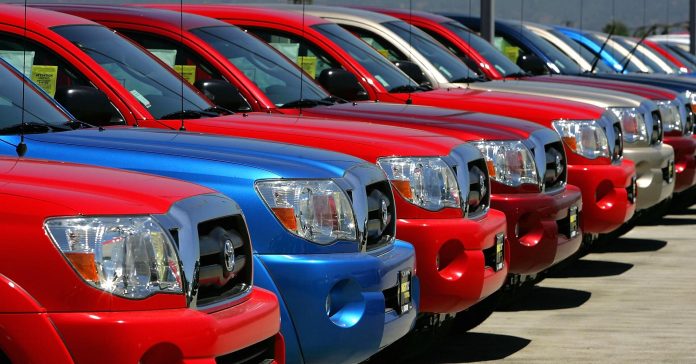 Ports in the southeastern U.S. are dependent on the automotive trade, which has “thrived from having free trade basically,” Newsome told CNBC’s “Squawk Box” on Friday.

“The automotive trade is pretty balanced inbound and outbound. You bring engines and transmissions in, and you send parts out instead of vehicles,” he said.

Some foreign car companies operating in the U.S., such as Germany-based BMW, also export much of their production, Newsome added.

President Donald Trump has claimed automakers were taking jobs away from Americans by building cars in Mexico and elsewhere before importing them to sell in the U.S., which is the world’s second-largest auto market.

He has repeatedly threatened to impose trade restrictions and tariffs on foreign-built cars as well as other products manufactured overseas.

Earlier this year, Trump told German newspaper Bild, “You can build cars for the United States, but for every car that comes to the USA, you will pay a 35 percent tax.”

His administration is currently working to renegotiate parts of the North American Free Trade Agreement, or NAFTA, with one aim of tightening rules of origin for cars and auto parts.

That’s at odds with the modus operandi of the auto industry, which often shuttles parts across several borders multiple times before the completed vehicle reaches its destination market.

In March, BMW CEO Harald Krueger told Trump, “We are proud as we are the biggest net exporter of vehicles in the United States. We have an annual net bill of $10 billion in cars exported from South Carolina. Seventy percent of our production is being exported.”

Krueger went on to point out that BMW now employs 9,000 people at its plant in Spartanburg, South Carolina.