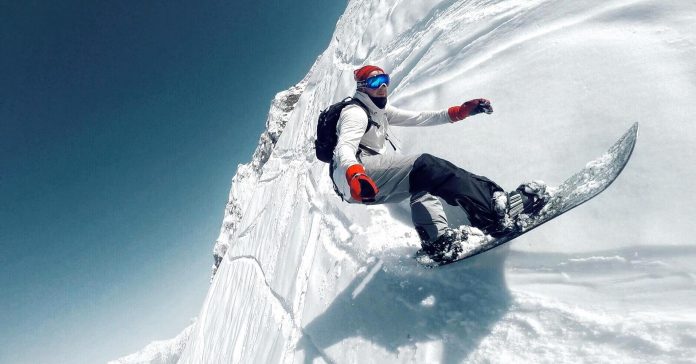 I recently took a week off and, to my surprise, found it harder than expected to set an out-of-office message from my iPhone.

If you’re unfamiliar, an out-of-office message can be used to automatically tell people you aren’t checking email. It’s useful for when you’re on vacation or out sick.

One would think it would be an option under the iPhone’s Mail settings, but it isn’t. Instead, it’s buried to the side. It took me longer than I thought it would to get it going, so I figured I can’t be the only one with the issue. Here’s how to set an out of office message from your iPhone.