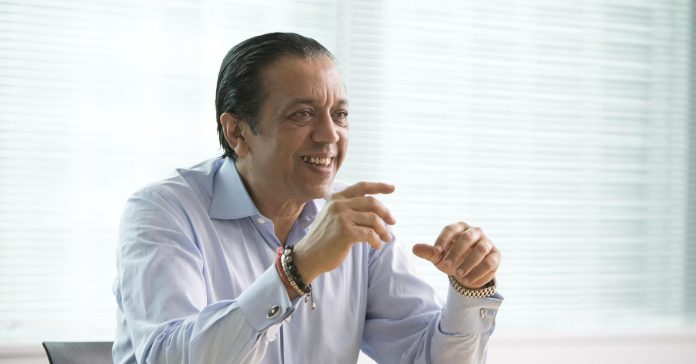 SoftBank is “seriously” considering spinning off its mobile phone unit in an initial public offering (IPO), the head of its $100 billion investment fund told CNBC on Monday.

Last month, the Nikkei newspaper reported that SoftBank planned to list the business and raise about $18 billion to fund investment in technology firms. It already has invested in 30 technology companies, including Uber, via its Vision Fund.

Rajeev Misra, CEO of the SoftBank Vision Fund, told CNBC that discussions about an IPO of the SoftBank’s mobile phone unit is in the “early days,” but that it was being seriously considered.

“We haven’t finalized… what our plans are. We are considering it seriously,” Misra said in a TV interview at Mobile World Congress in Barcelona, Spain.

The CEO did not give further details about any plans.