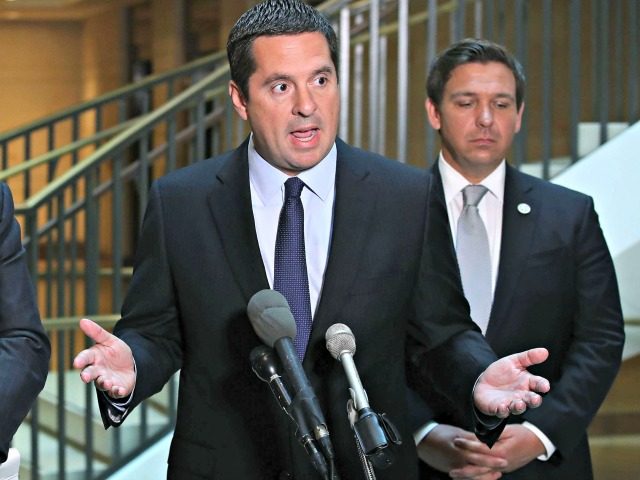 The House Intelligence Committee voted Monday to release a classified memo to the public detailing alleged abuse by senior Justice Department and Federal Bureau of Investigations officials in their investigation of the Trump campaign.

The committee voted on a party line, according to the Ranking Member Adam Schiff (D-CA), who gave a press conference after the decision.

President Trump now has five days to object to it. White House lawyer Ty Cobb told Politico in a statement:

“No decision will be made on the release unless and until the Congress, after the required vote, provides it to the White House.

“There it will be subjected to appropriate and serious review before a decision is made. The President strongly favors transparency for the American people and has urged the Executive Branch to cooperate with Congress to the fullest extent appropriate.”